We were too fast! After 300km, normal roads begin. First every now and then, later you can go all the way to Ulan Bataar. We were expecting a lot more dirt tracks and gravel roads. Moving on asphalt is too fast.
Anyway, we had a lot of nice views on the way. Sometimes really deserted places.
We saw Karakorum, the old capital. Only some monument and a few temples there. Nothing from the “great time” where Mongolia was the biggest country in the world. Finally, they lost everything and went back to everyday business. Its like Egypt, Rome, Greece, Maya…….. All big civilizations vanish in the end and forget what they once were.

Closer to Ulan Bataar, you can see more and more tourists. And people are strange… Stand on a side road with your car and people expect you to start doing crazy offroad stuff in the next minute. Then they will be angry and ask for your papers and whatever? Whats their problem? Why couldnt they be more friendly? We come, take pictures, clean our camp places (instead of a lot of mongolian guys), dont throw garbage around (you should take a look at the side of the roads, its unbelievable!)…. We want to enjoy the country, but there is obviously only black and white in Mongolia. Its OK to go everywhere by your own car, if you’re mongolian, but foreigners? No no no! They will destroy everything! Well, thats my impression.

It reminds me a little of my trip through south Japan. There were a lot of “dont throw away garbage” signs in Portugese and english. Sadly, the only people I saw throwing away their garbage, where Japanese. Part of the problem is: There are (were?) too few public garbage containers in Japan. Same goes for Mongolia.

And this impression gets stronger and stronger as we move east. Recommendation: Stay in the Altai region. People there are Kazhak, friendly and can talk russian. (bring cigarettes, they will love you 😉 ) 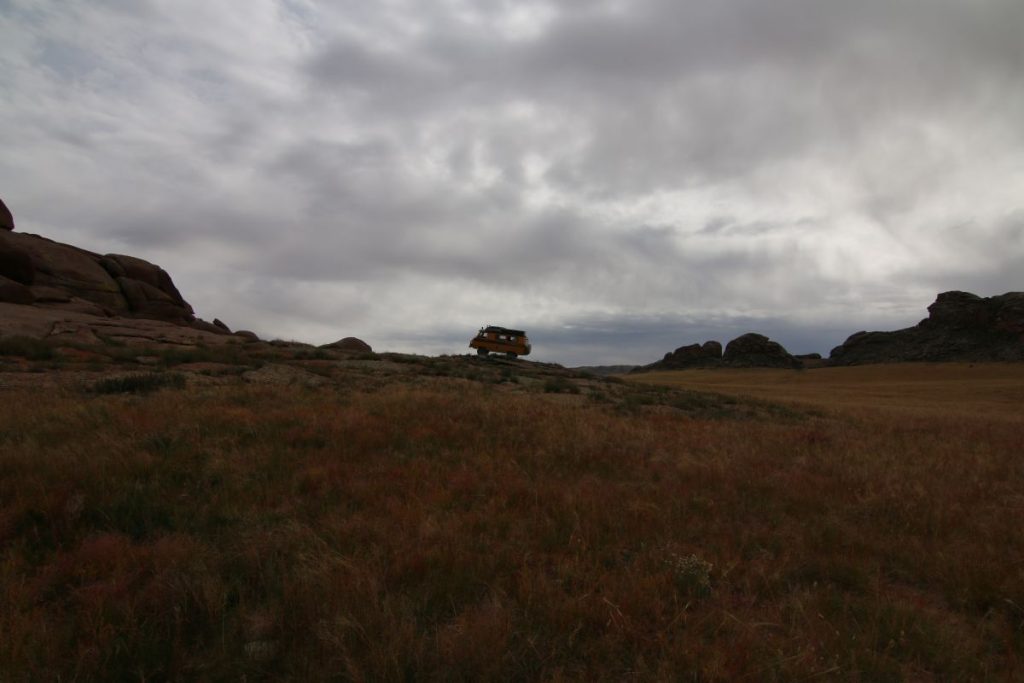 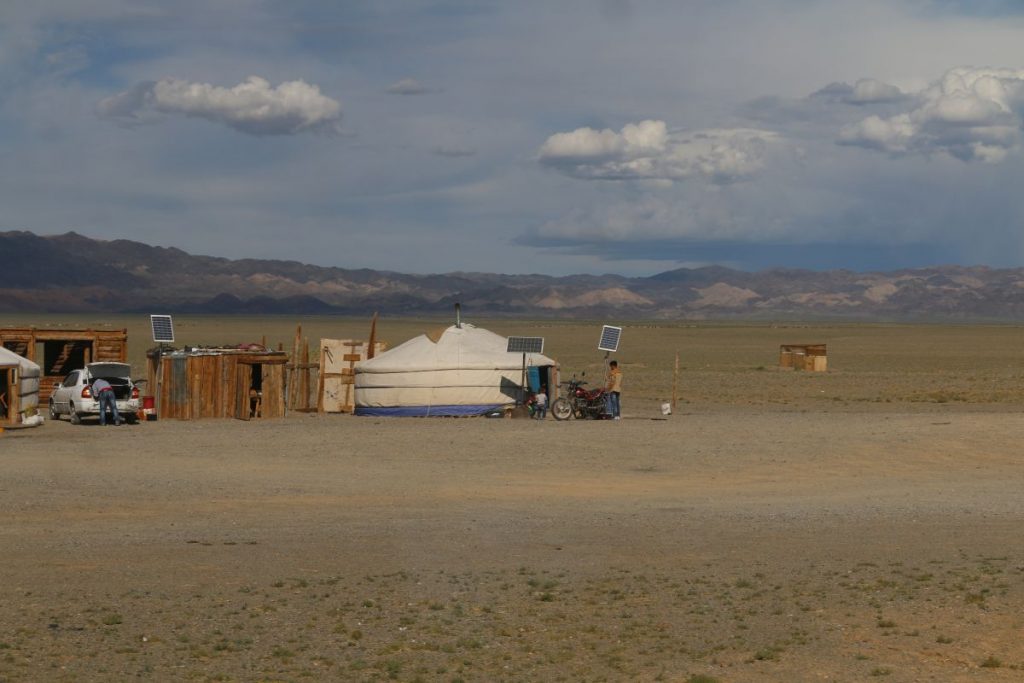 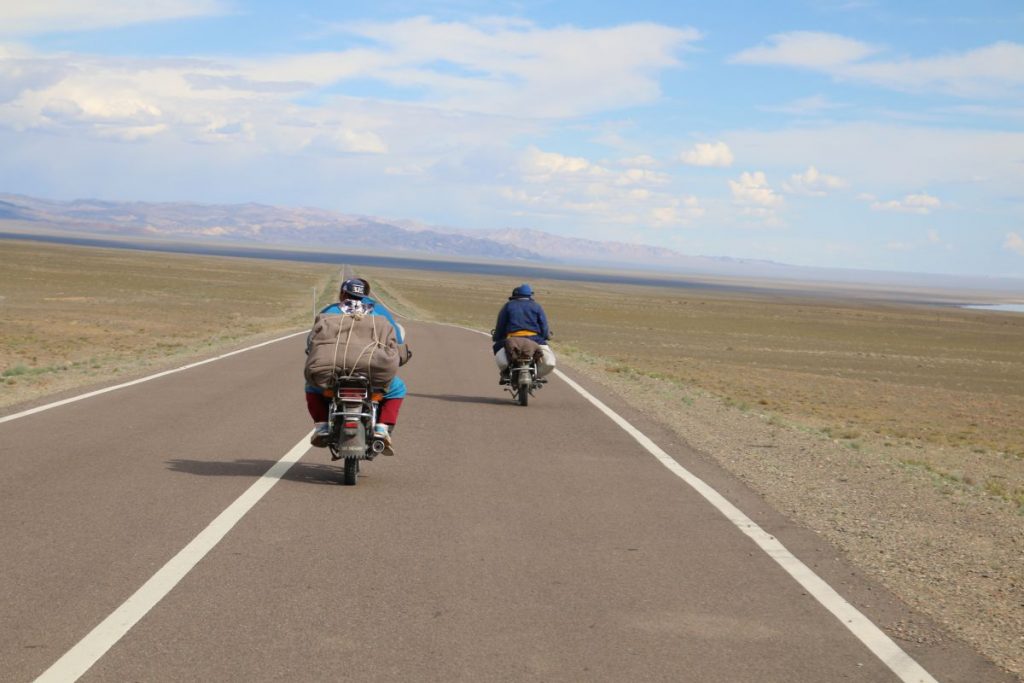 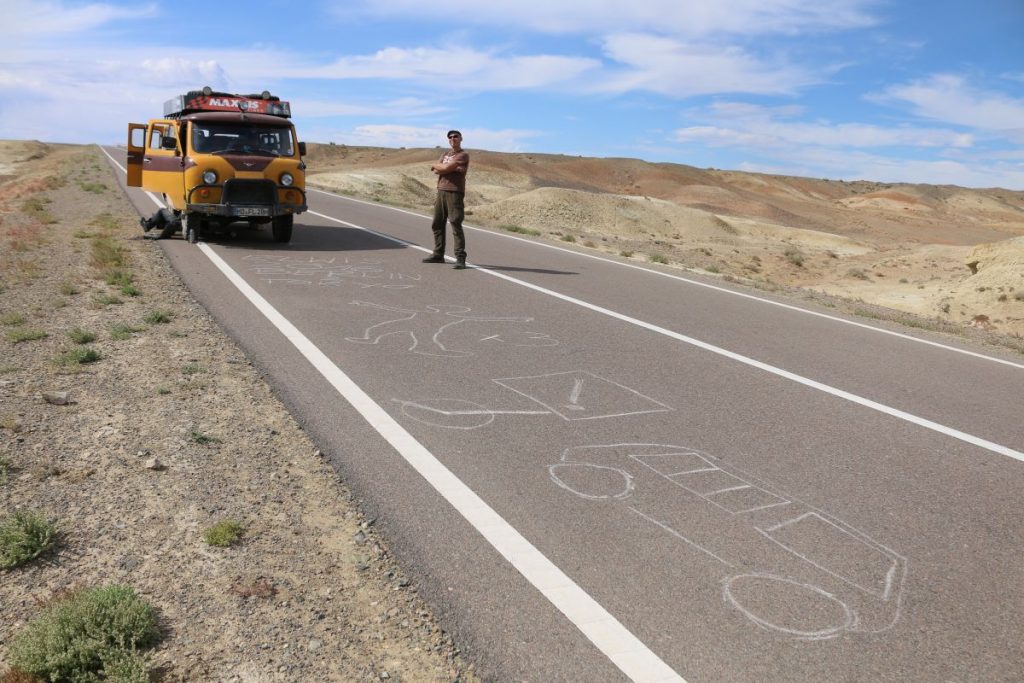 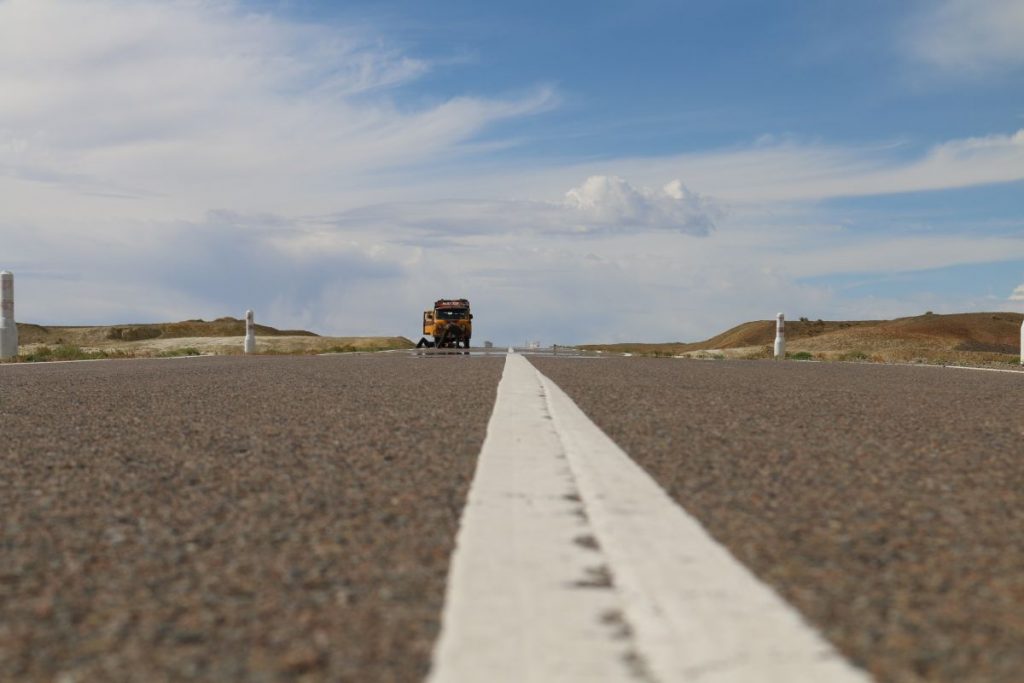 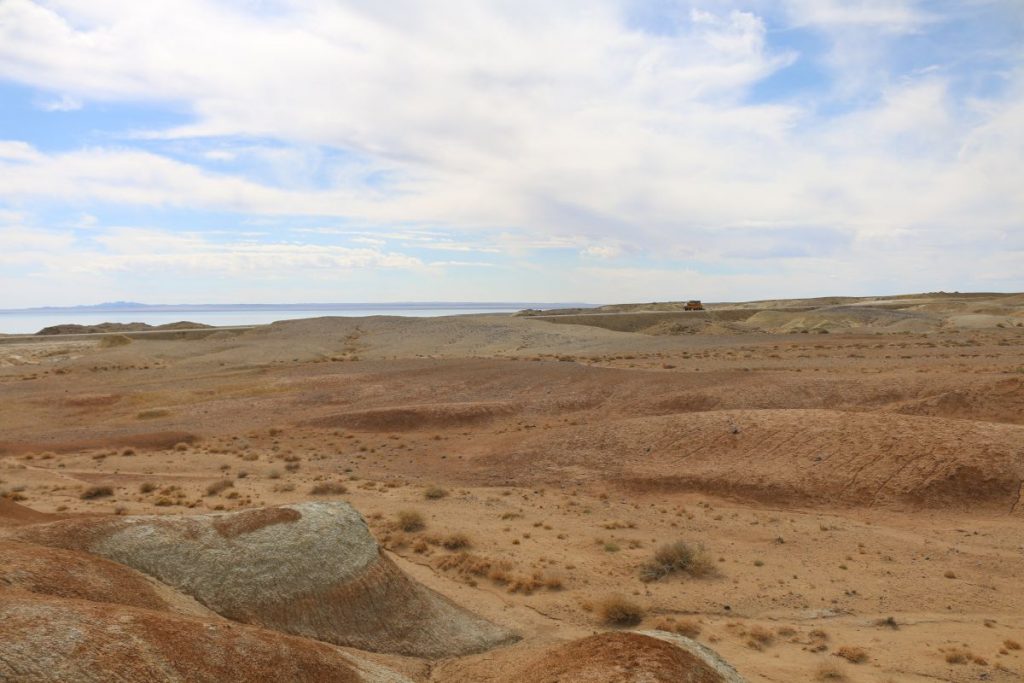 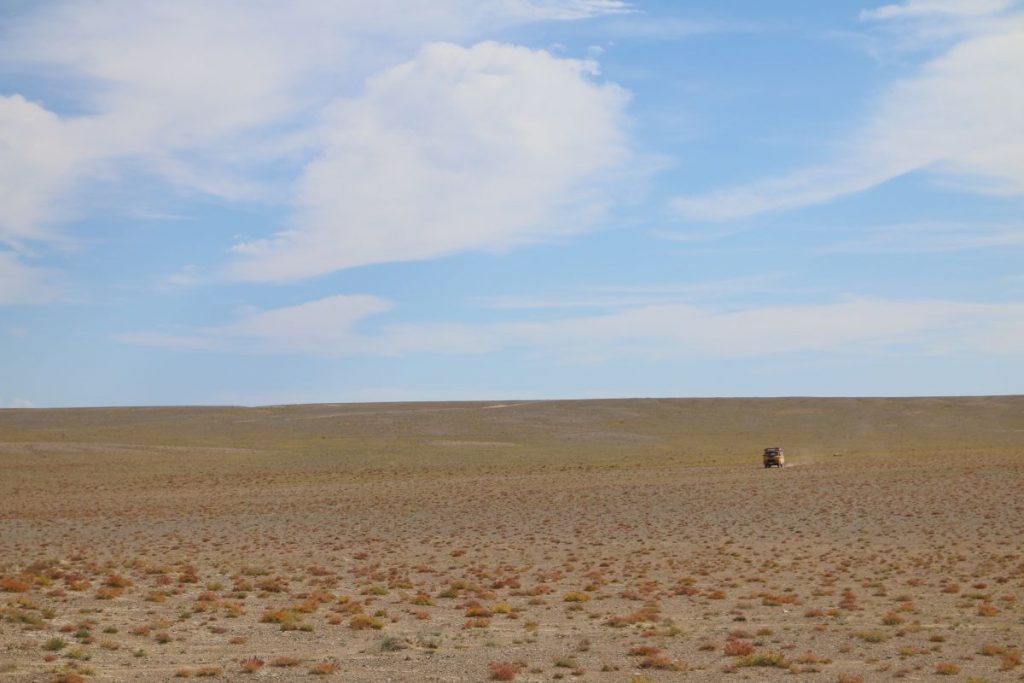 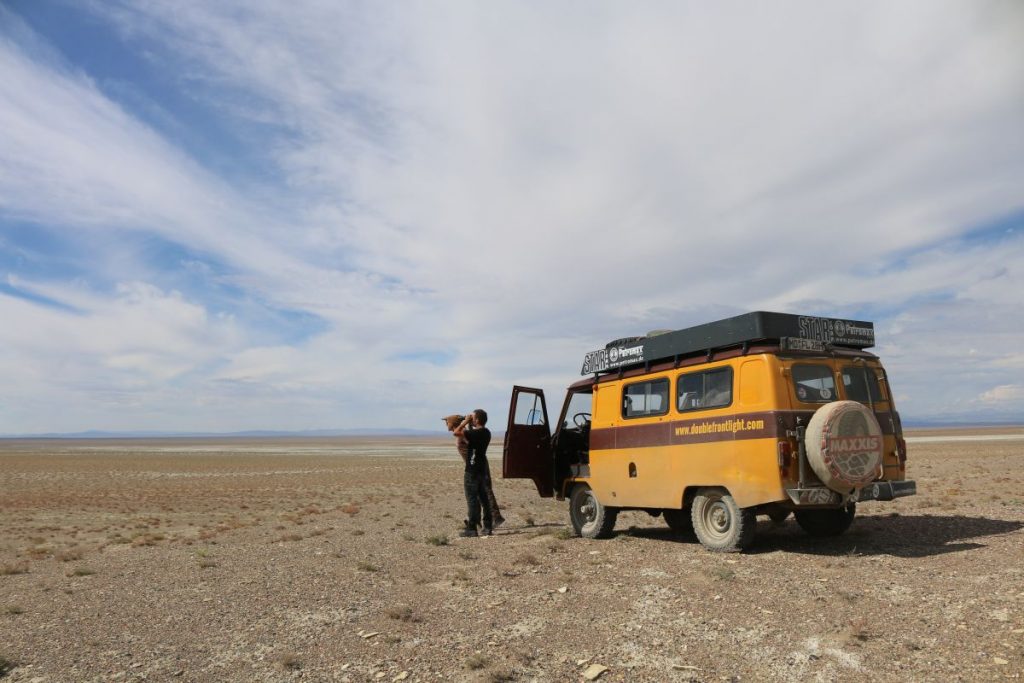 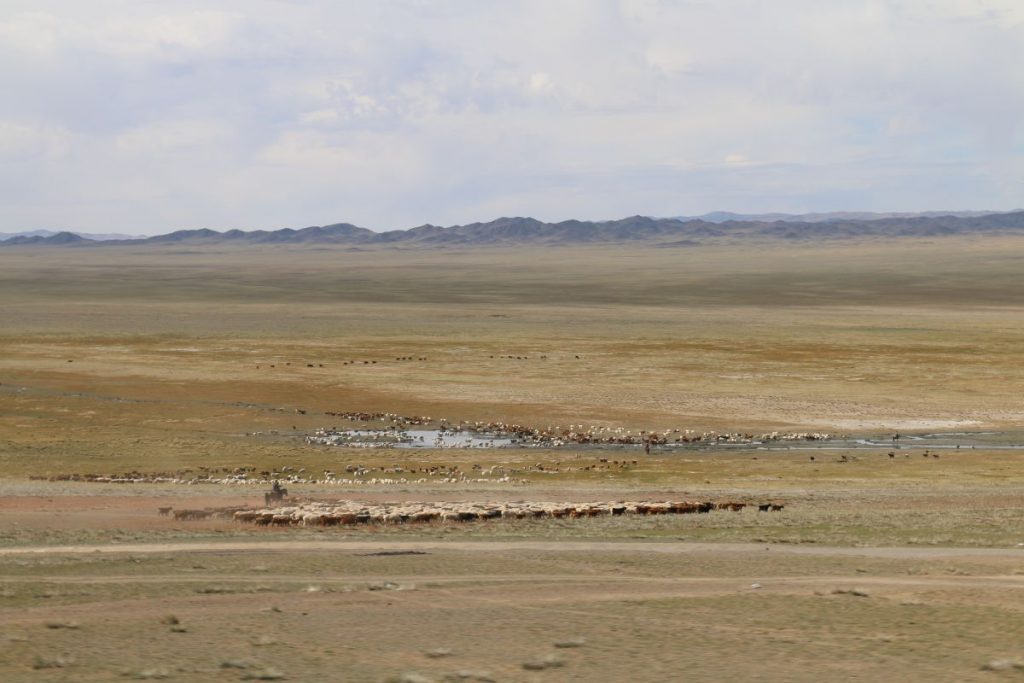 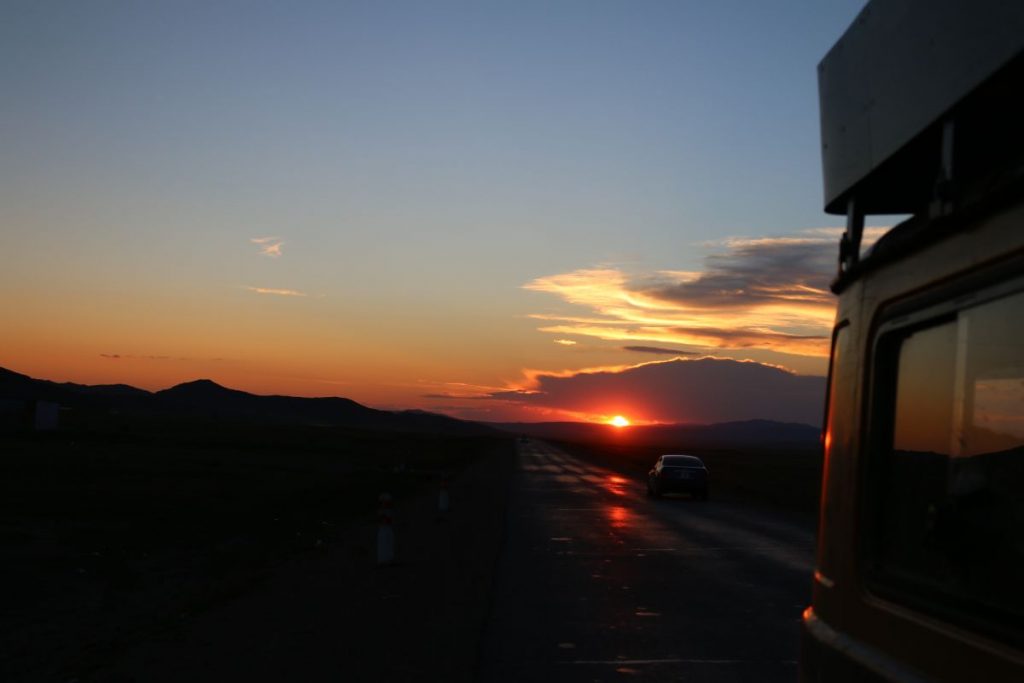 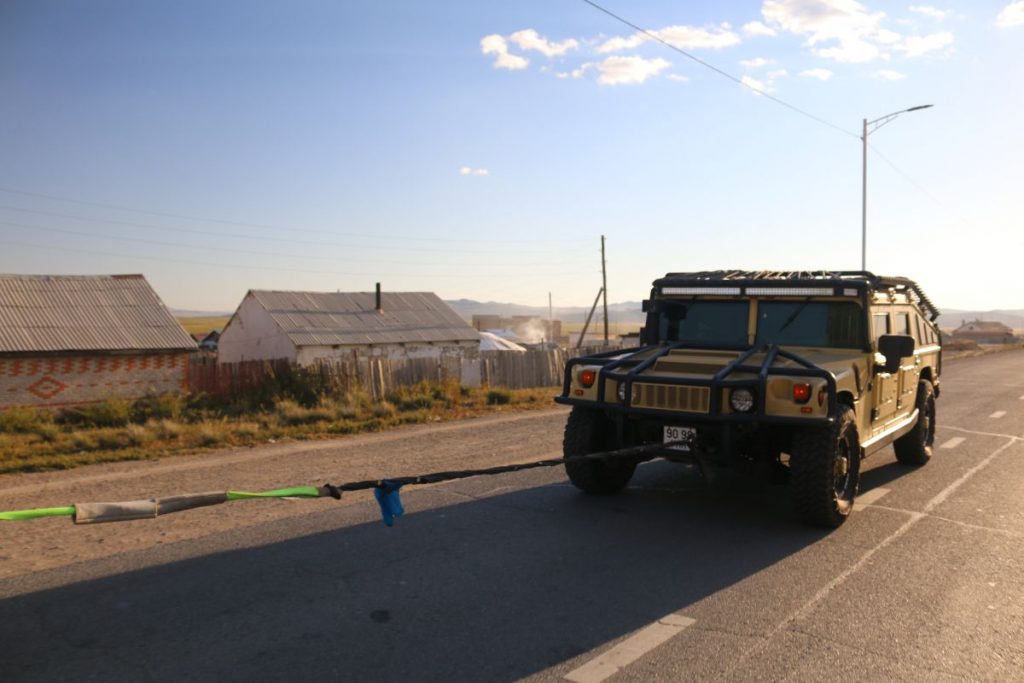 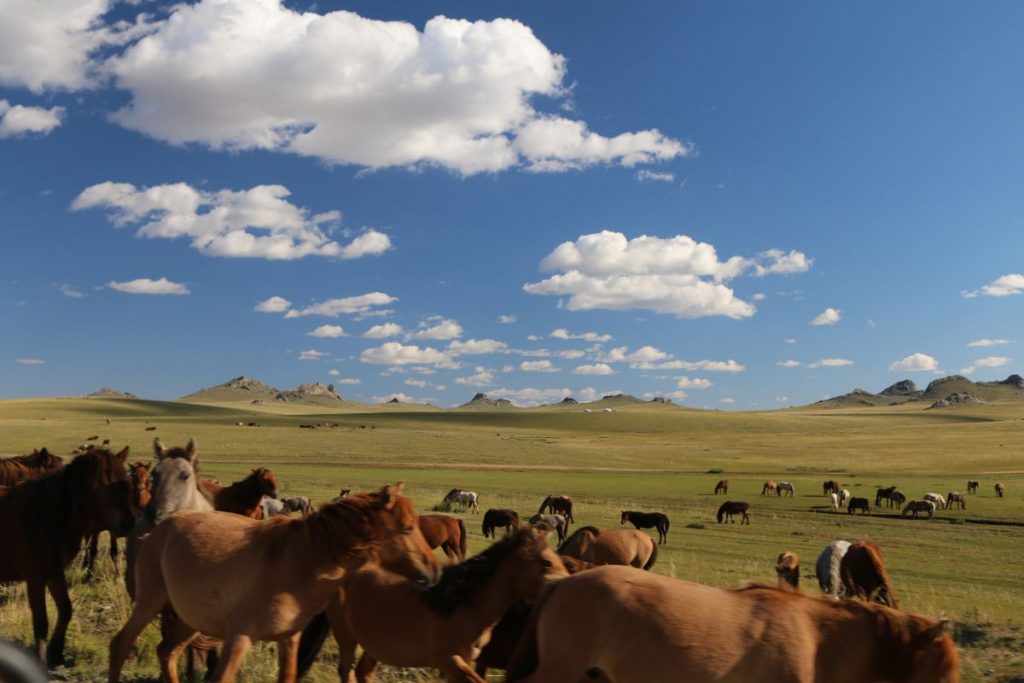 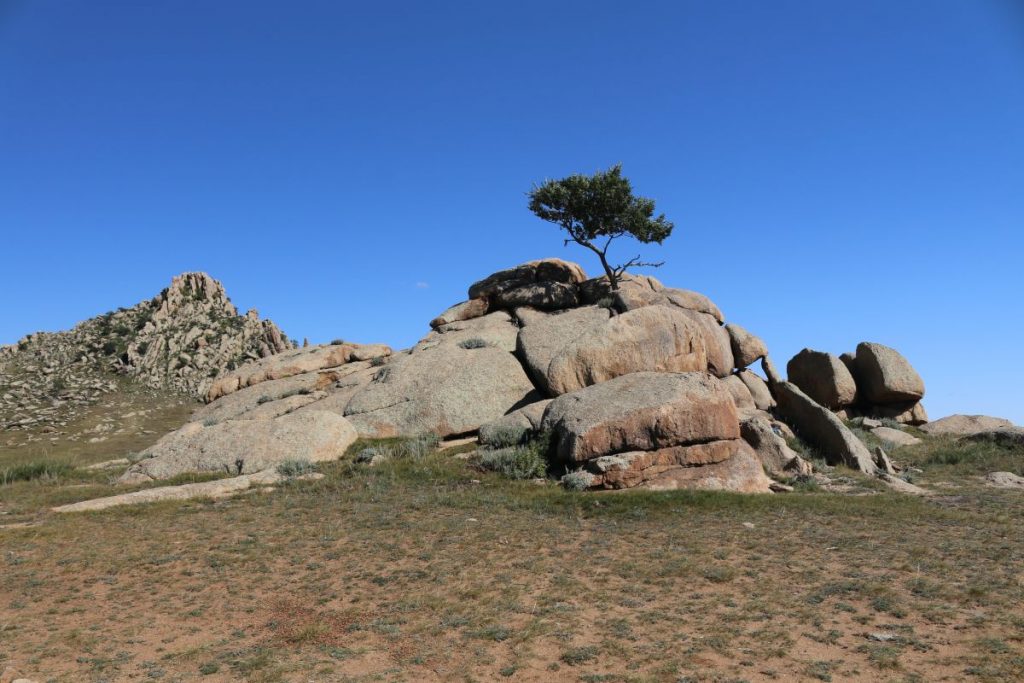 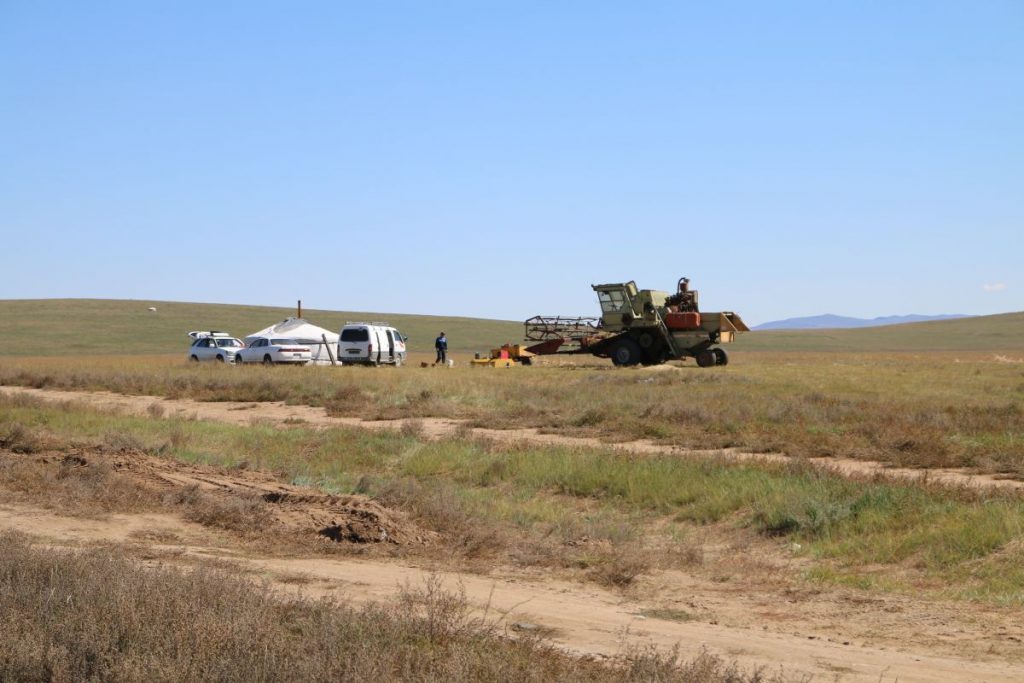 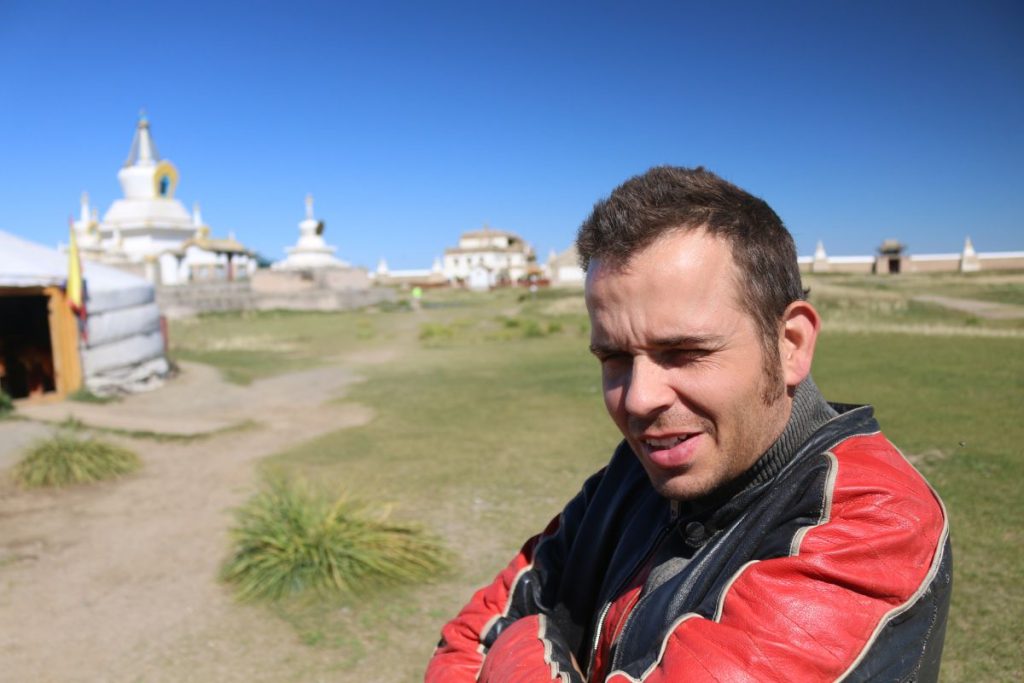 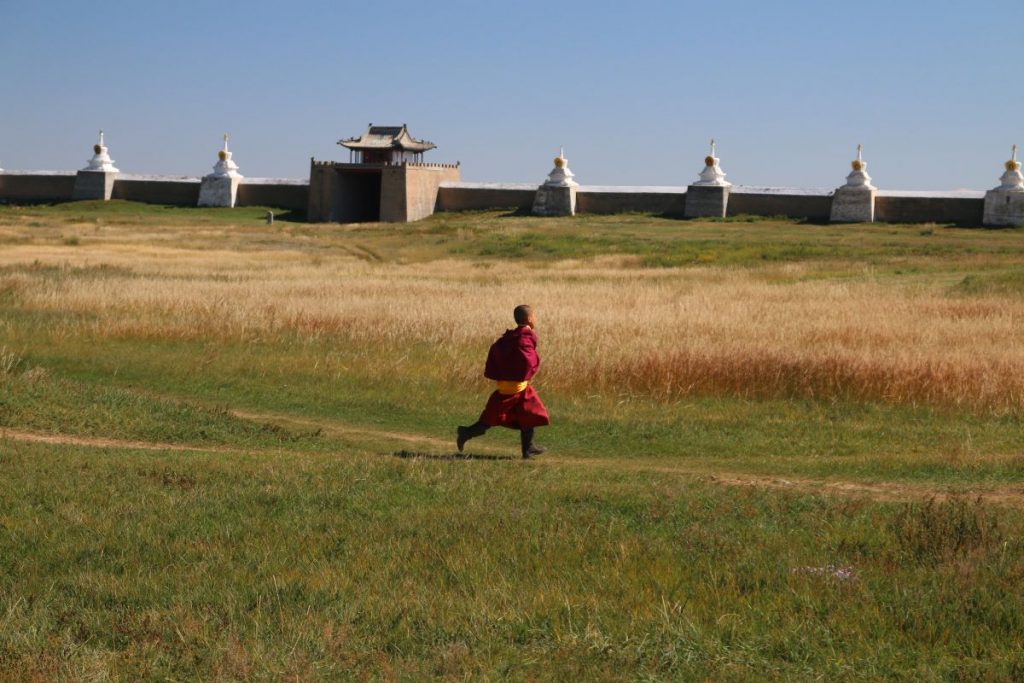 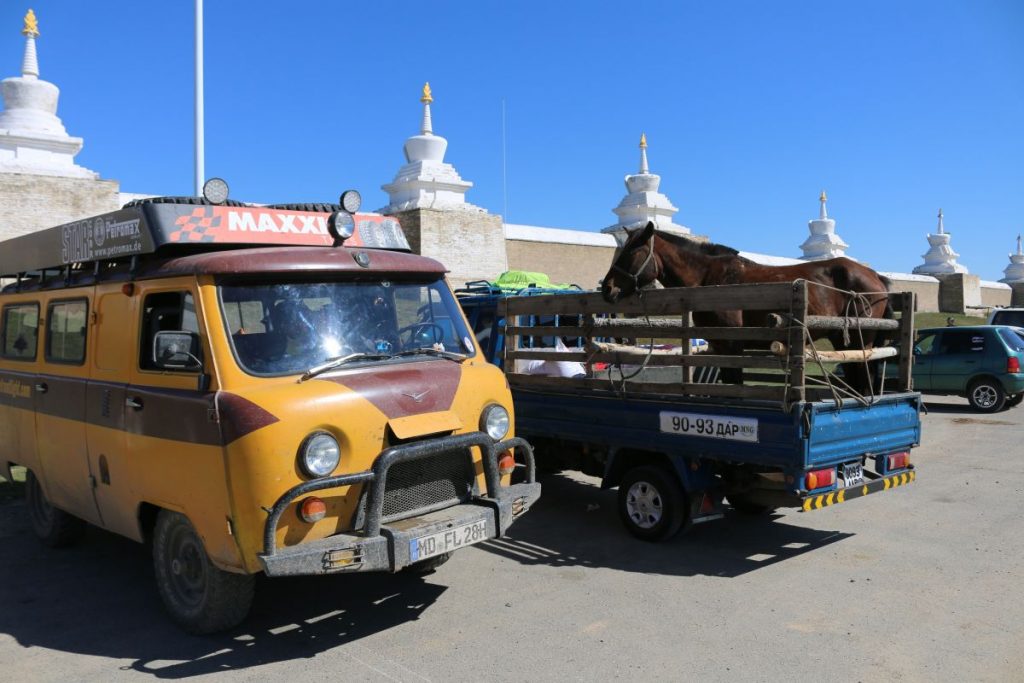 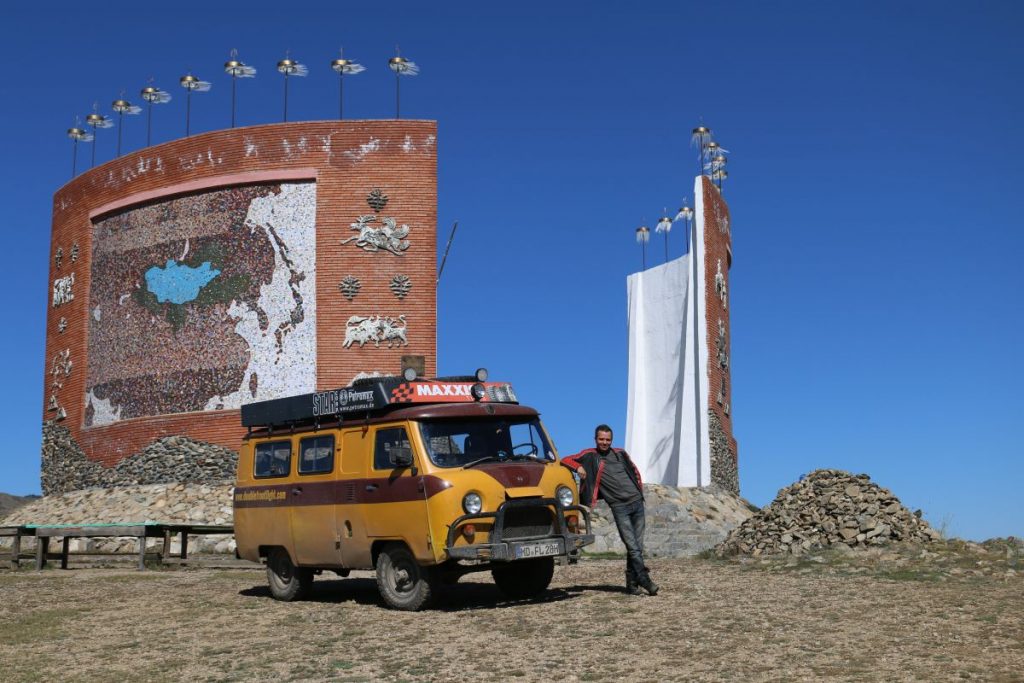 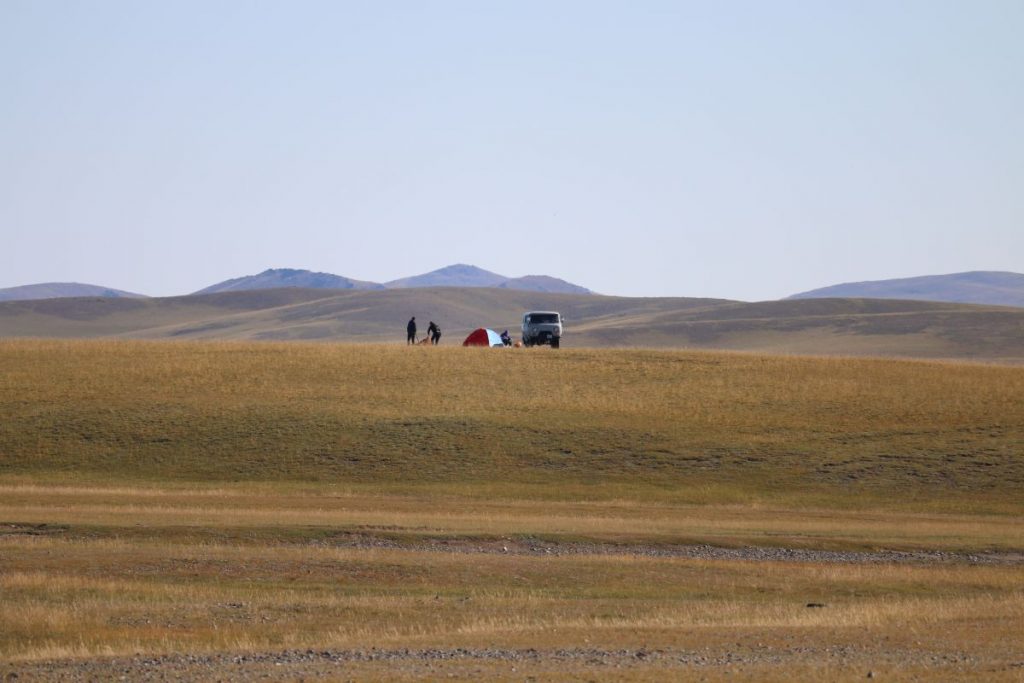 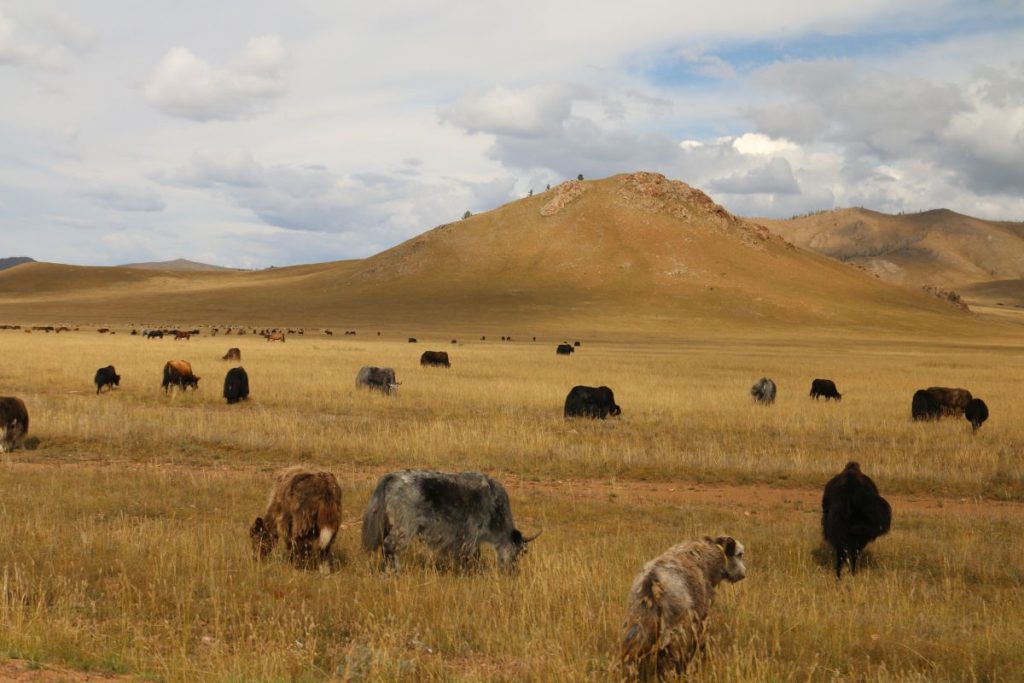 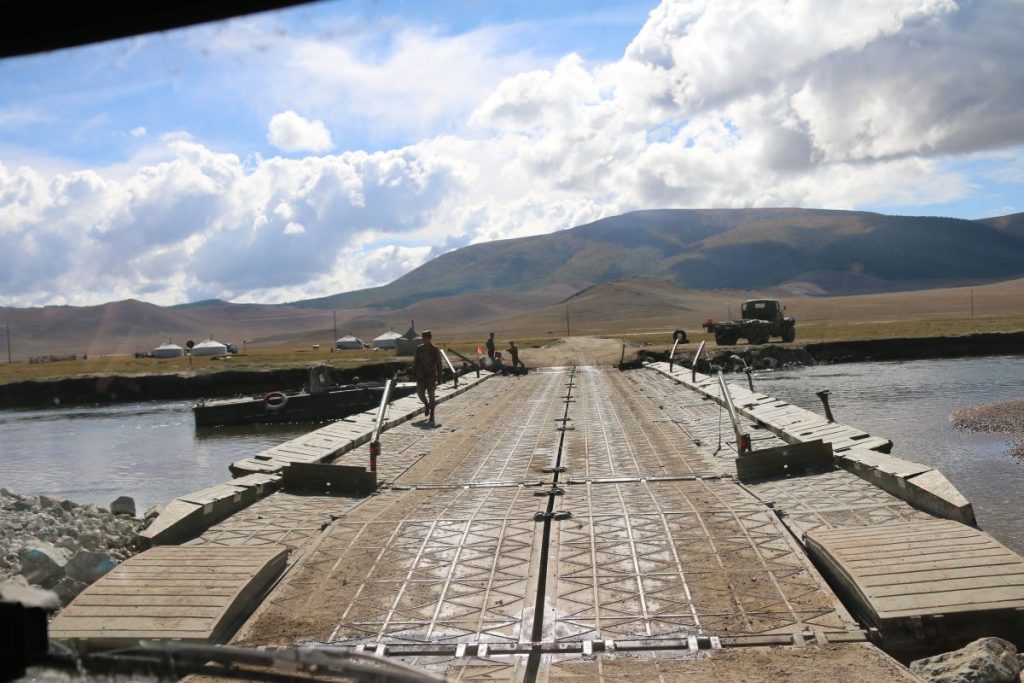 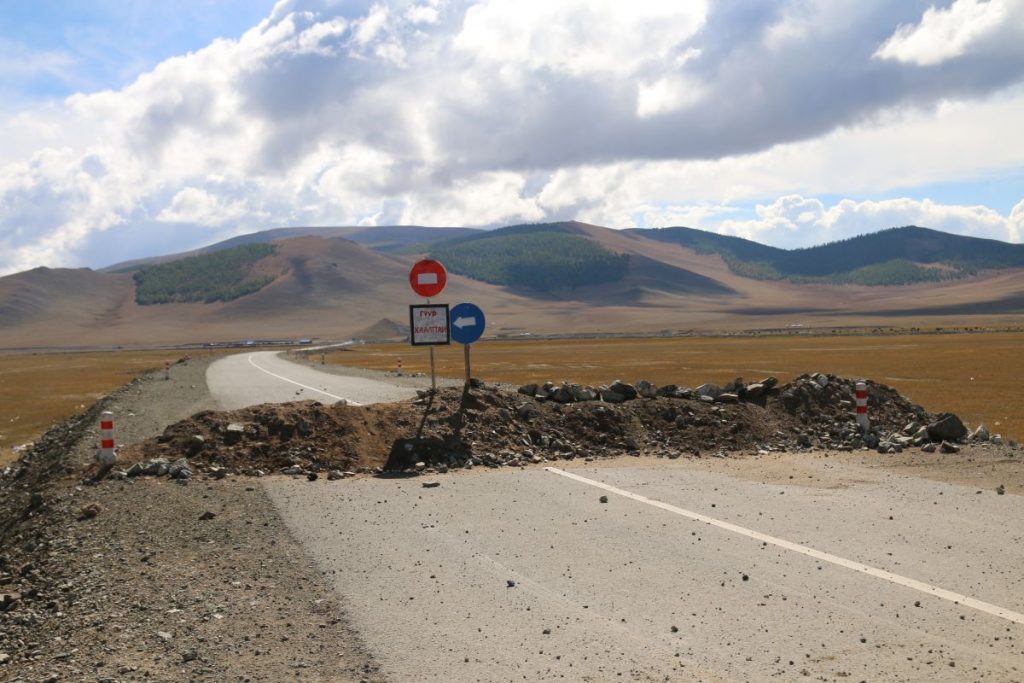 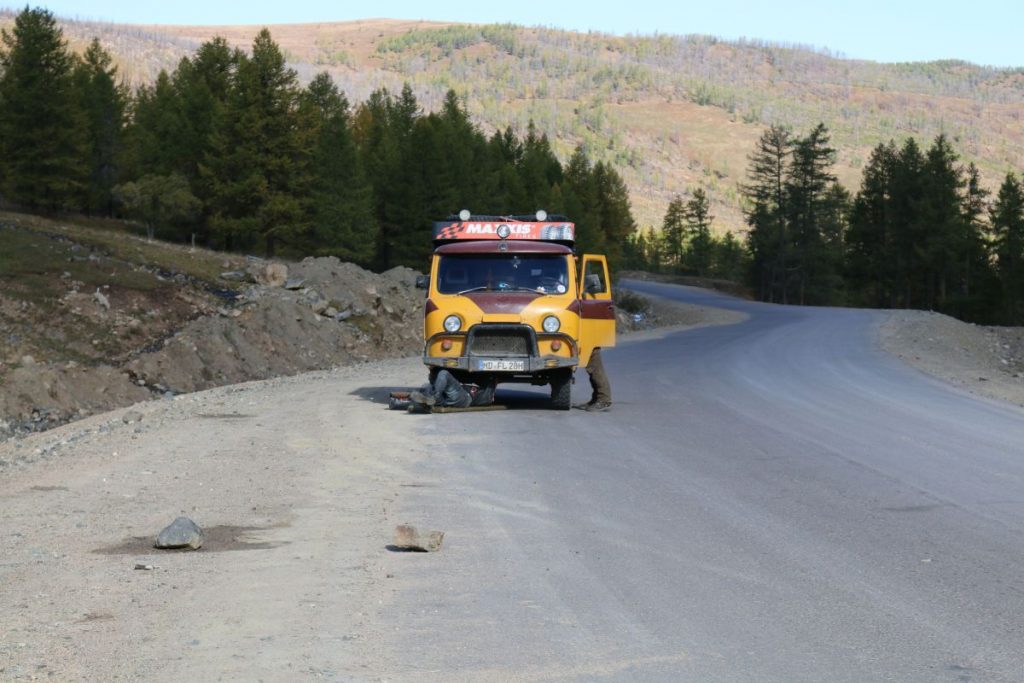 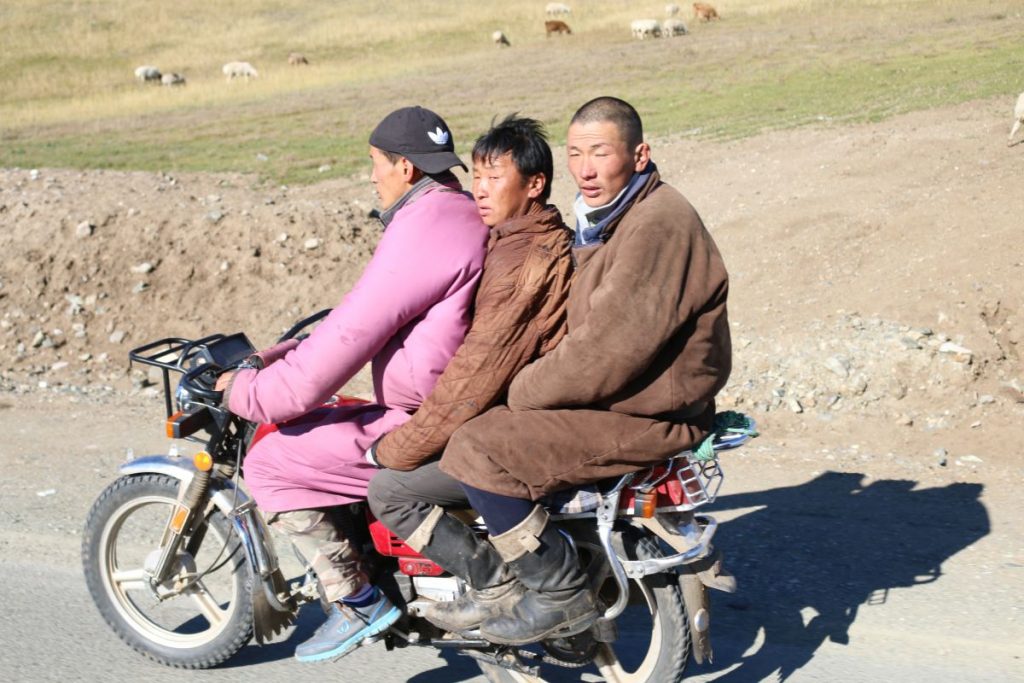 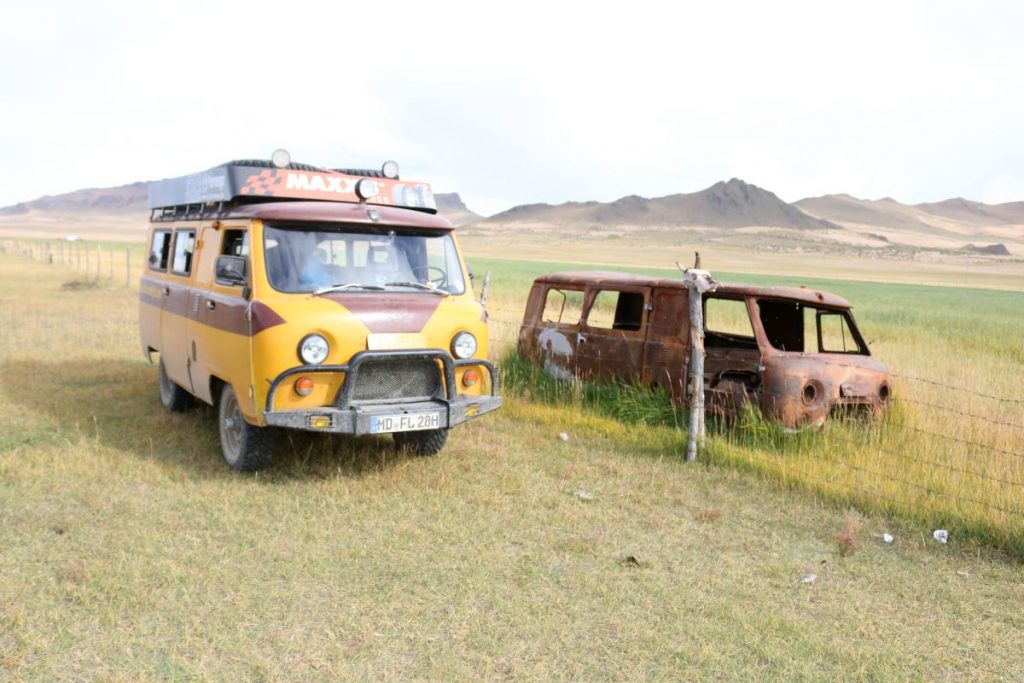 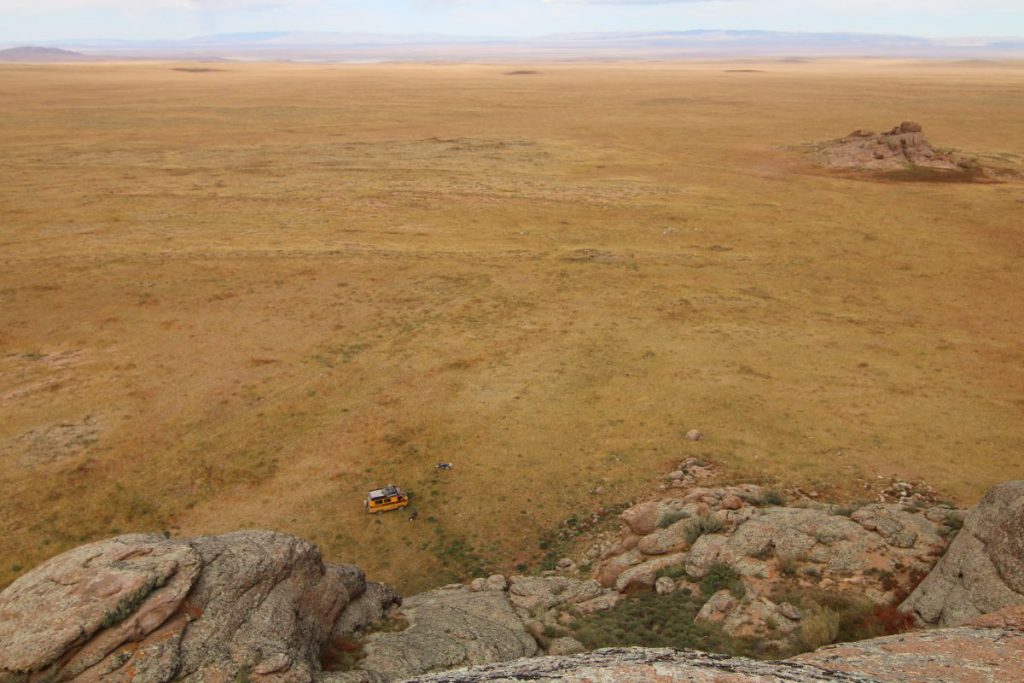