The plan: none at all

Sadly, I left my bike in Japan with the TV guys. I didnt want to go through all the troubles with the airline company. Bringing a bike to the airplane seemed too complicated and expensive to me. The guys had fun in their show 🙂 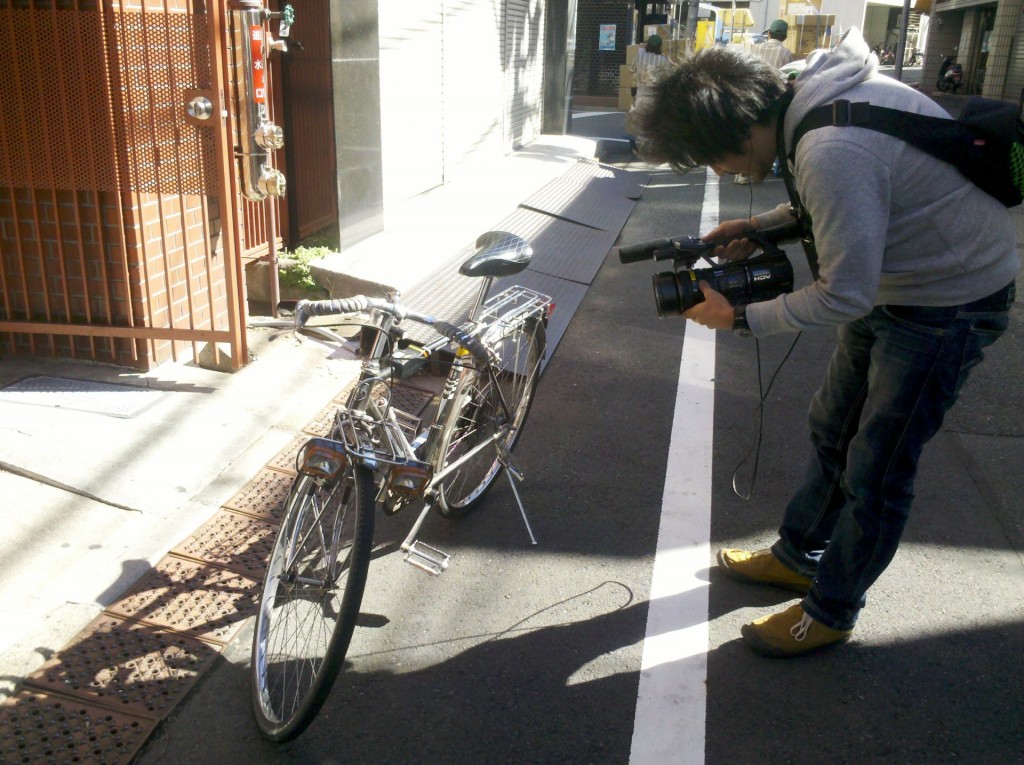 One year after my Japan adventure – Guess who was at my door?
Friends from Japan!
Mori decided to come to Germany, because it was one year anniversary of the show and they wanted to see what people from the show are doing at home. This was serious business! They did a rating and somehow I got first price for being most unusual and interesting visitor to their show. 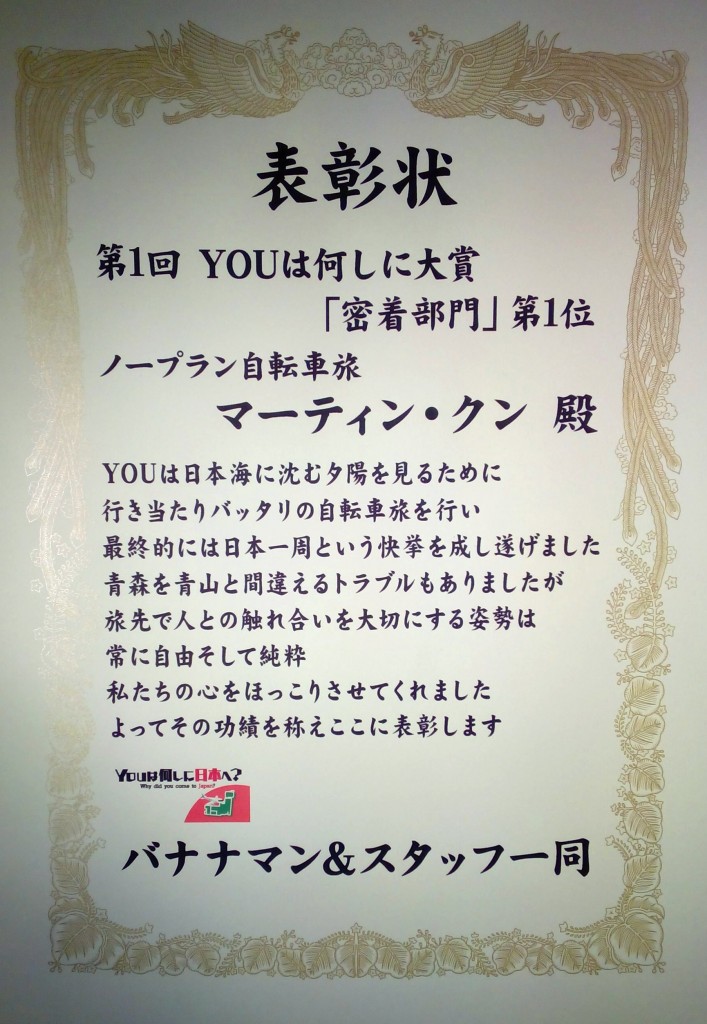 I cannot read anything 😀 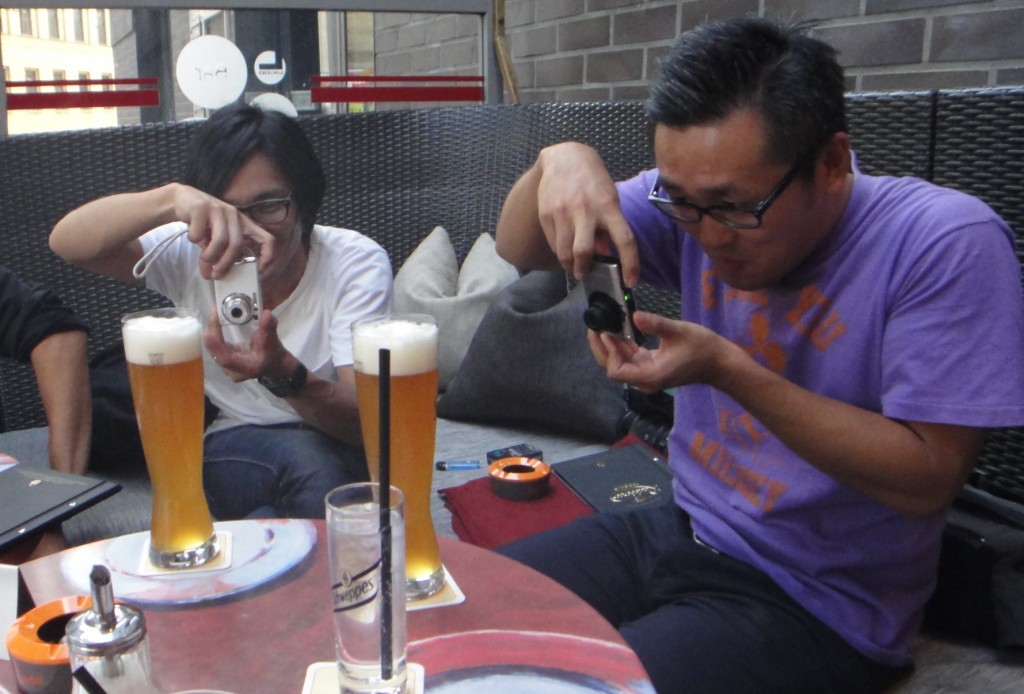 We had a few nice days. I showed them around in town and we had a barbecue with friends. And they brought some surprise present: 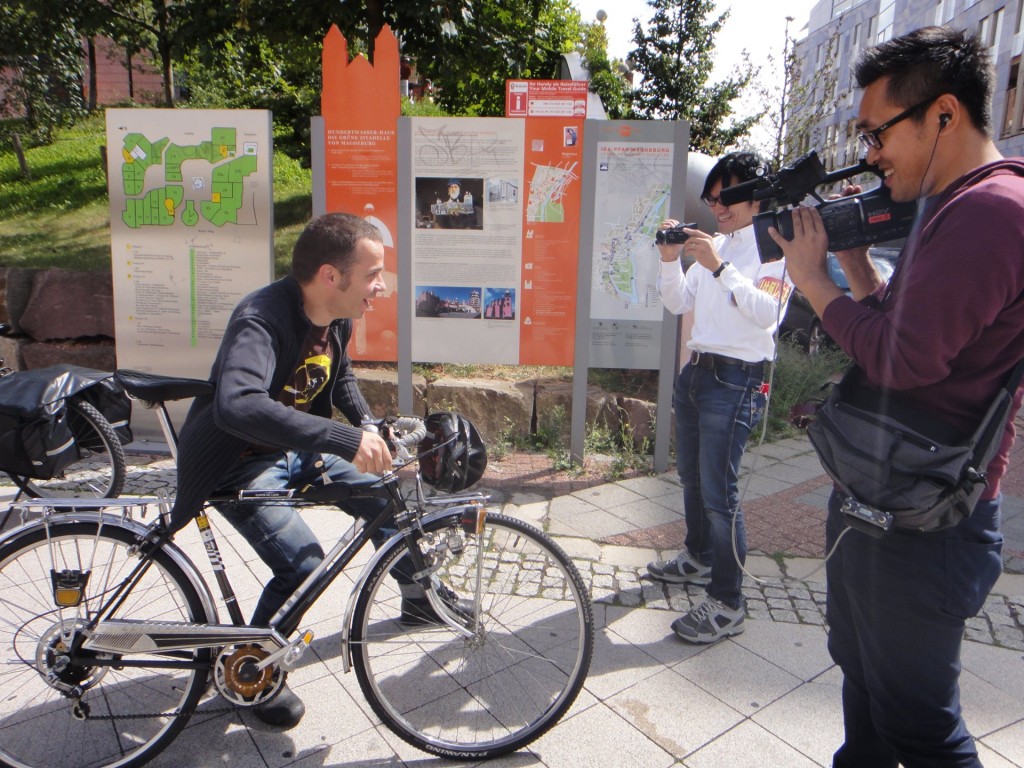 ^^ THANK YOU VERY MUCH!
I never thought I will see it again.
When I did a longer tour again I was very happy. And my ass hurt again – like the first time in Japan. 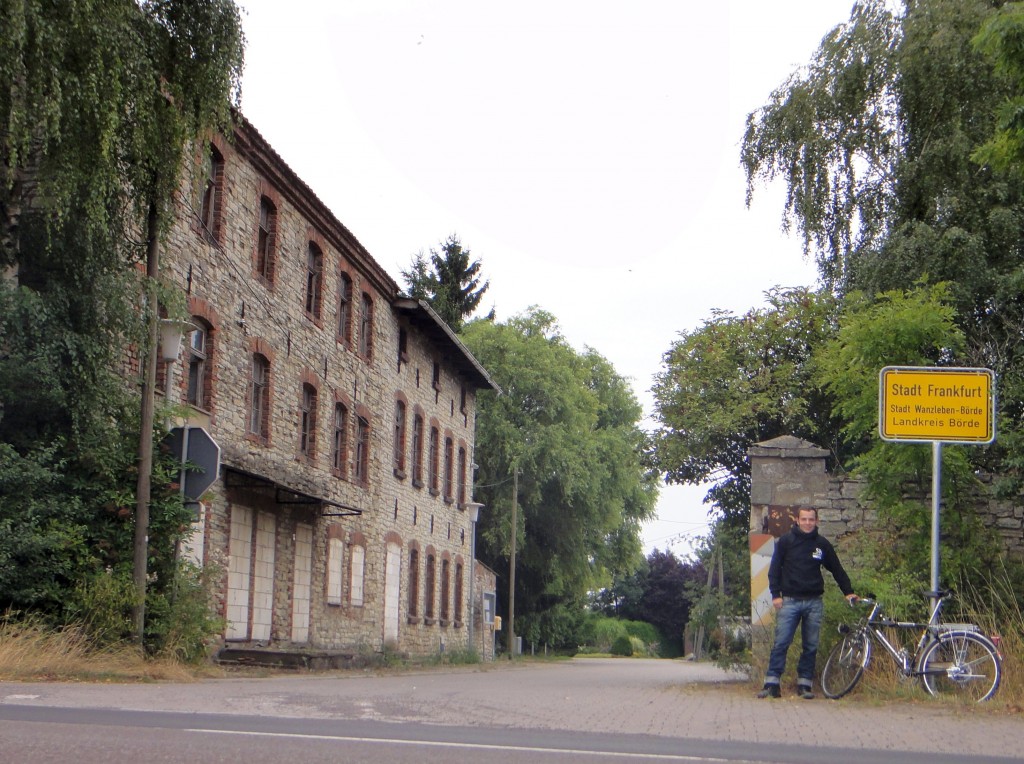 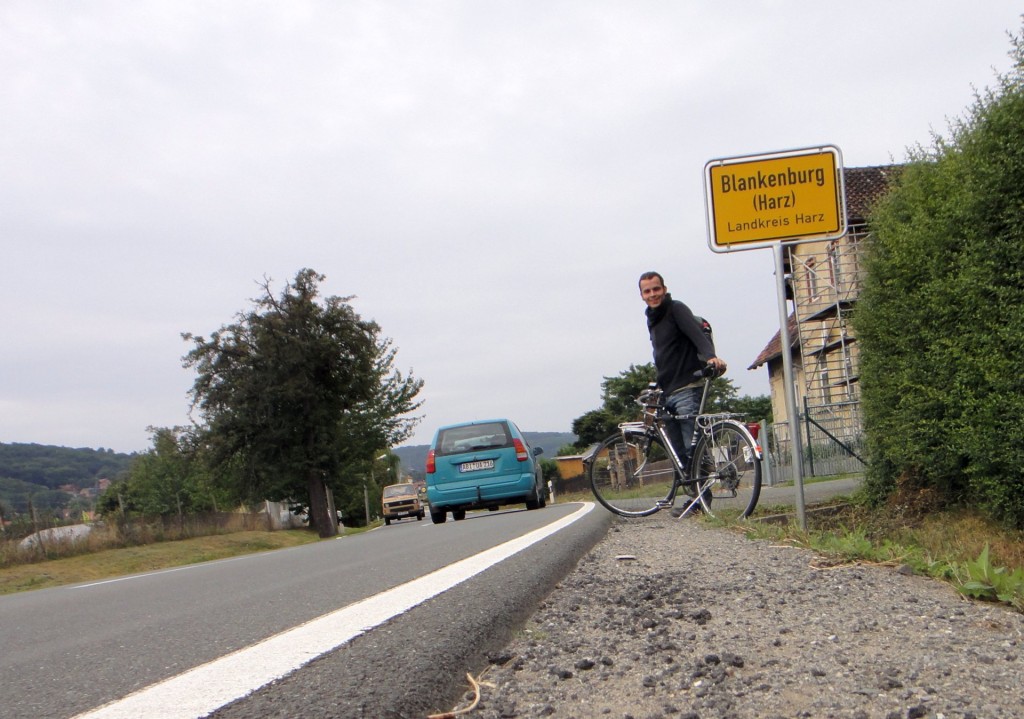 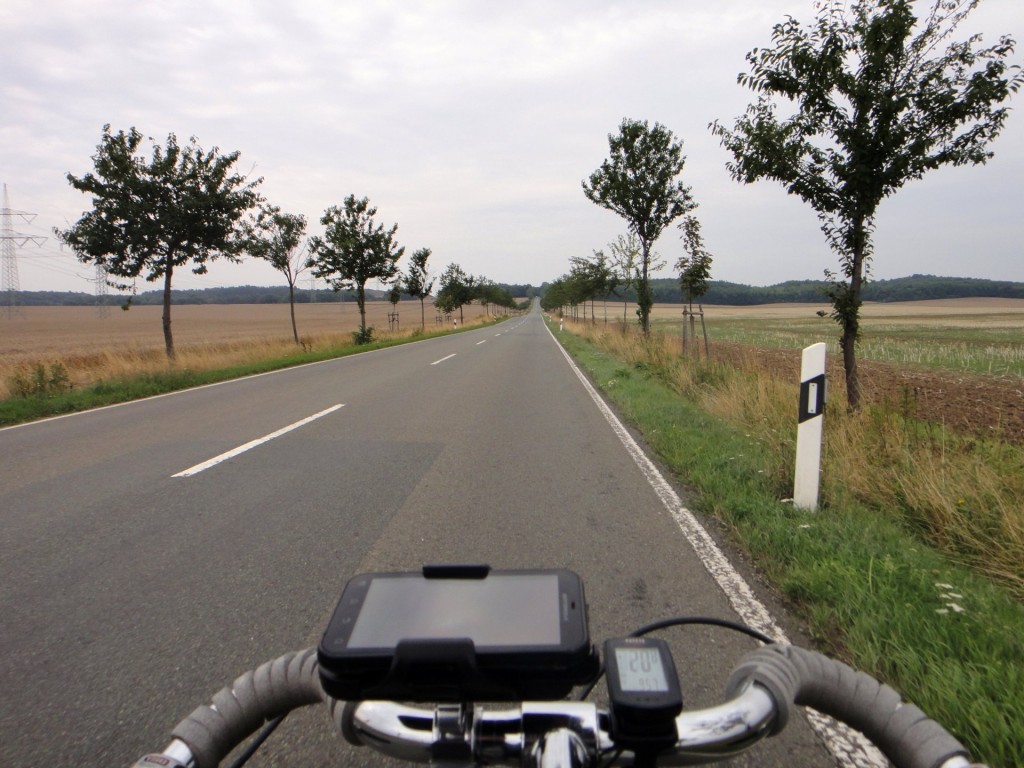