The plan: see the west coast

This was the one and only plan I had, when I decided to go to Japan. I was at the west coast in 2016, but only for a few hours. It was very impressive. After seeing Tokyo, Yokohama, Osaka, Kyoto, …. this was the first region where we could enjoy the japanese countryside. Far away from the big cities. It was beautiful and I had to see it again.
Back then I was a student and didnt have too much money for trips. Until today I still travel with a low budget, even if I can afford a lot more. I just like this way of living. Maybe I was student for too long time 😀 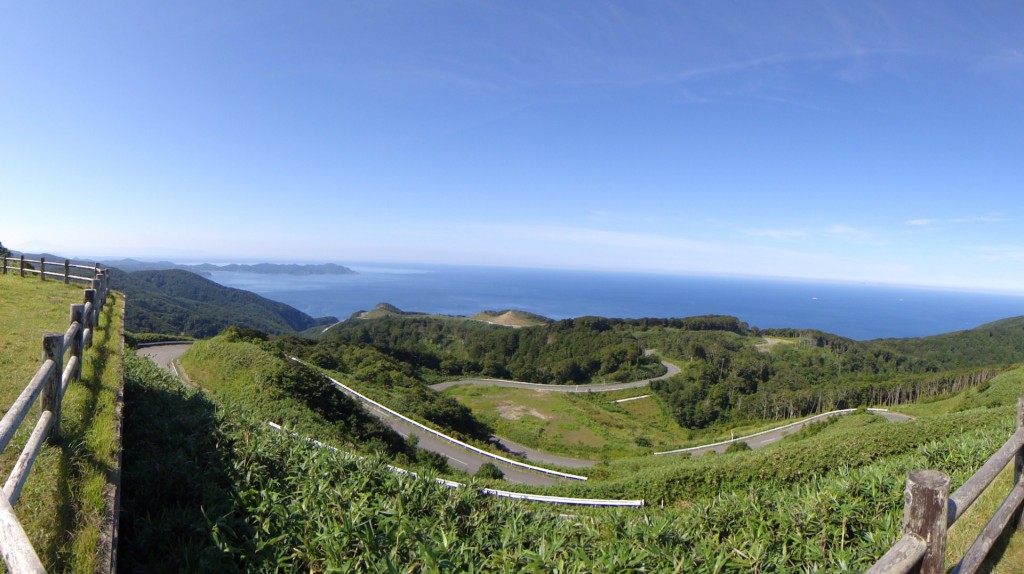 ^^ Right next to Cape Tappi someone put a big mountain.Nice joke and a lot of work for me. My TV friends left me and I followed the ocean road from now on. I knew Japan got a lot of mountains, but I didnt expect so many at the coast. Had to push my bike a lot more times. 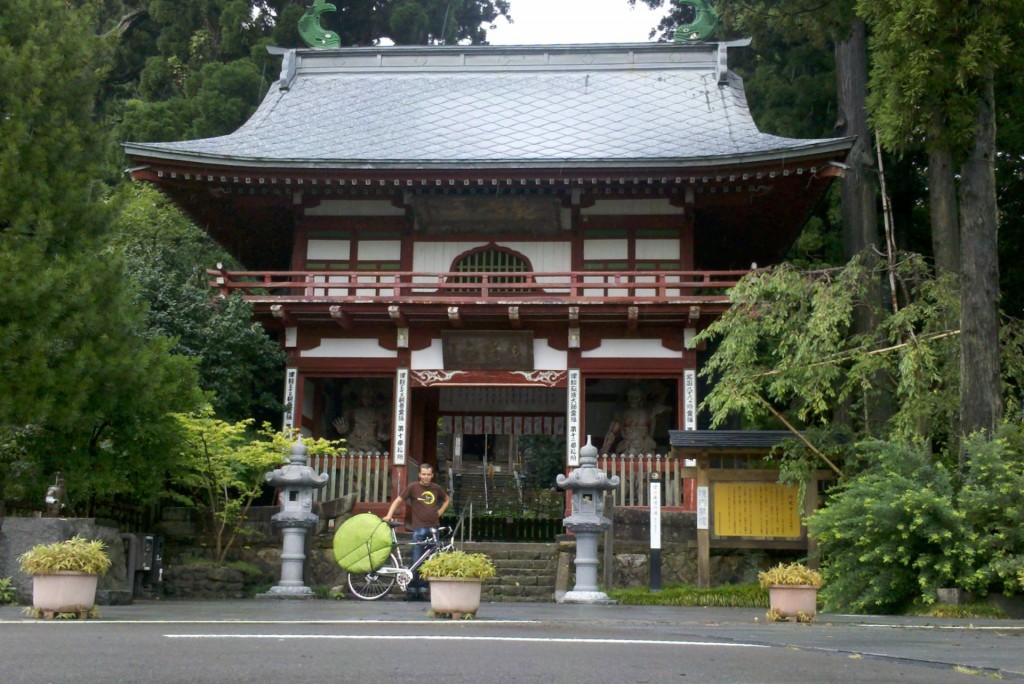 Obviously, we have a rainy season now. I didnt know 🙂 The first days in Tokyo and Aomori were perfect, not much rain. Now its hart to see the sun some days. If it was really bad, I looked for nice places to take a break. Pavillions, bus stops, shops… Its definitely not holiday season any more. In a lot of places I was alone, especially in the north. Every few days I booked a hotel room to be dry for the night and wash my clothes. Near Kagoshima I had a taifun as traveling companion and we shared the road for some 10 hours. It wasnt too bad, by that time I had decent rain gear. Just the Guy at the hotel parking was very surprised to see me coming in this weather 🙂 And he told me: “Dont you know? Its taifun now!” I’m really sure it was just some taifun~chan. In Tokyo I once saw the rain going horizontal. THAT was a taifun! Maybe taifun~zilla 😀 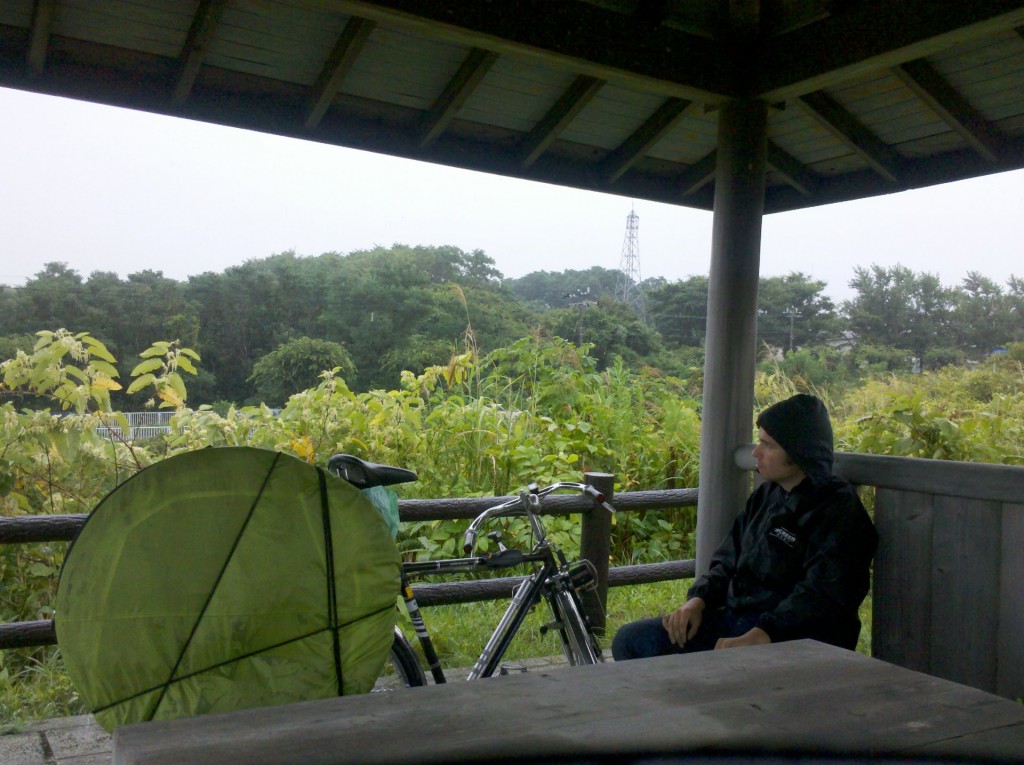 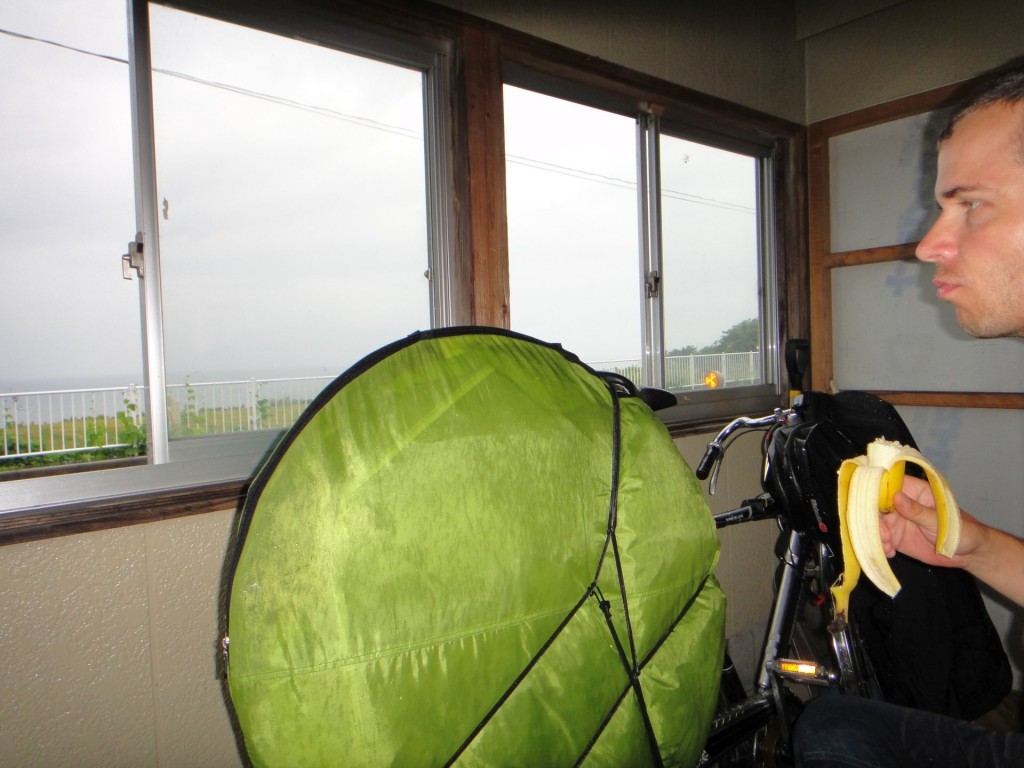 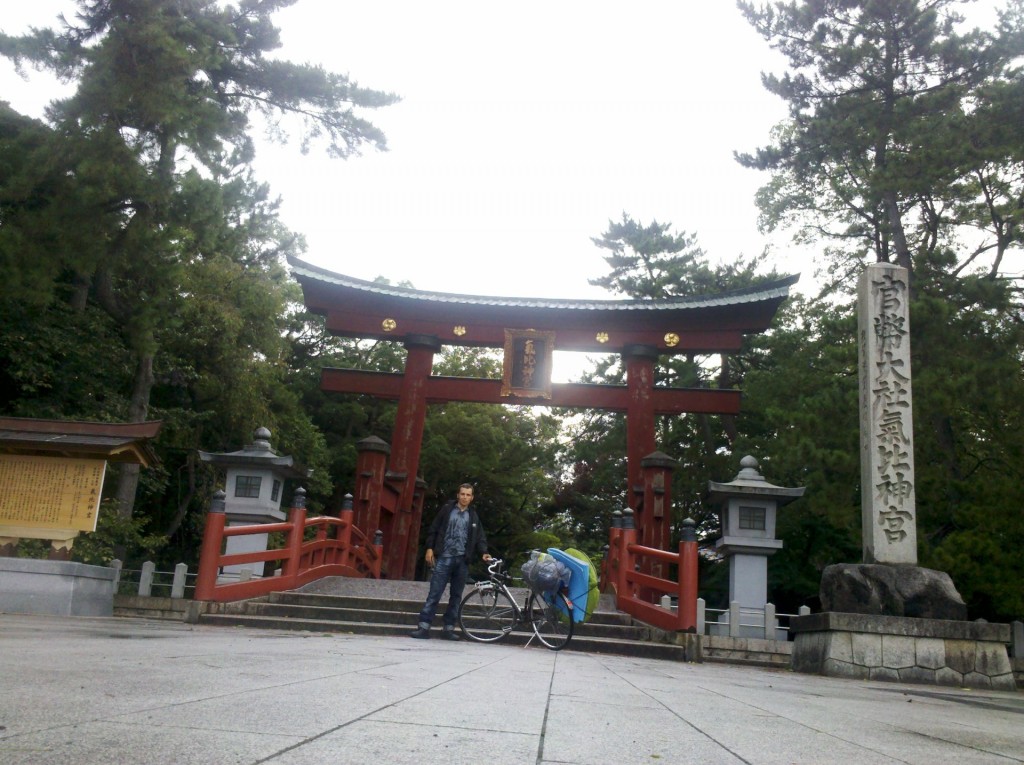 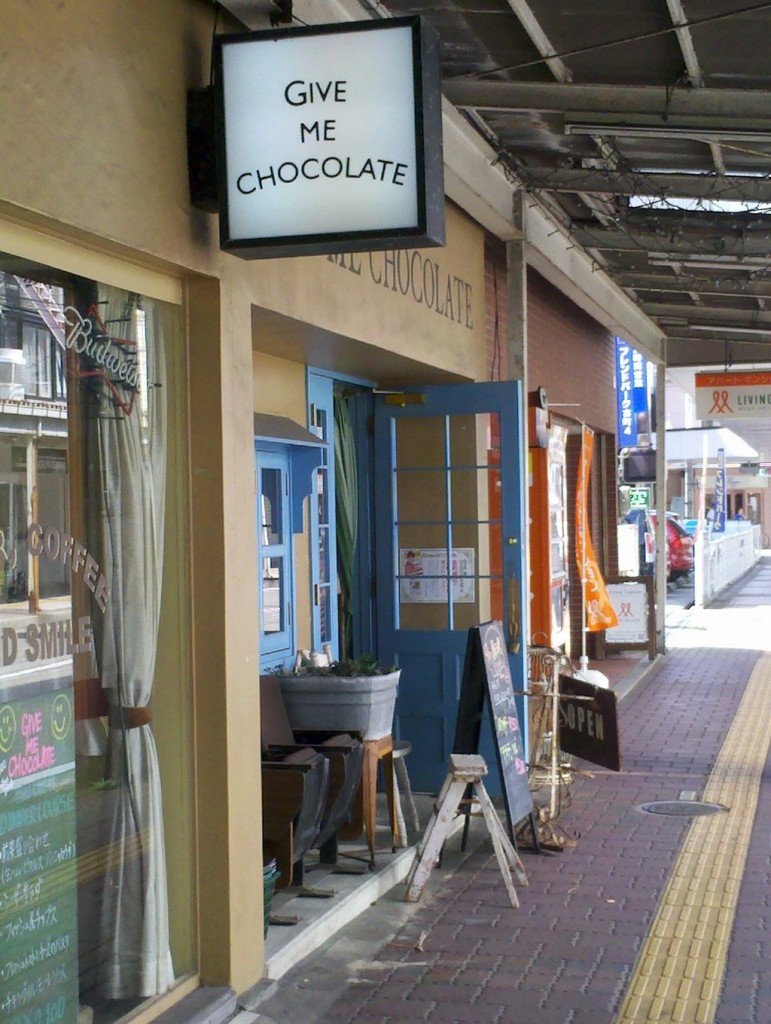 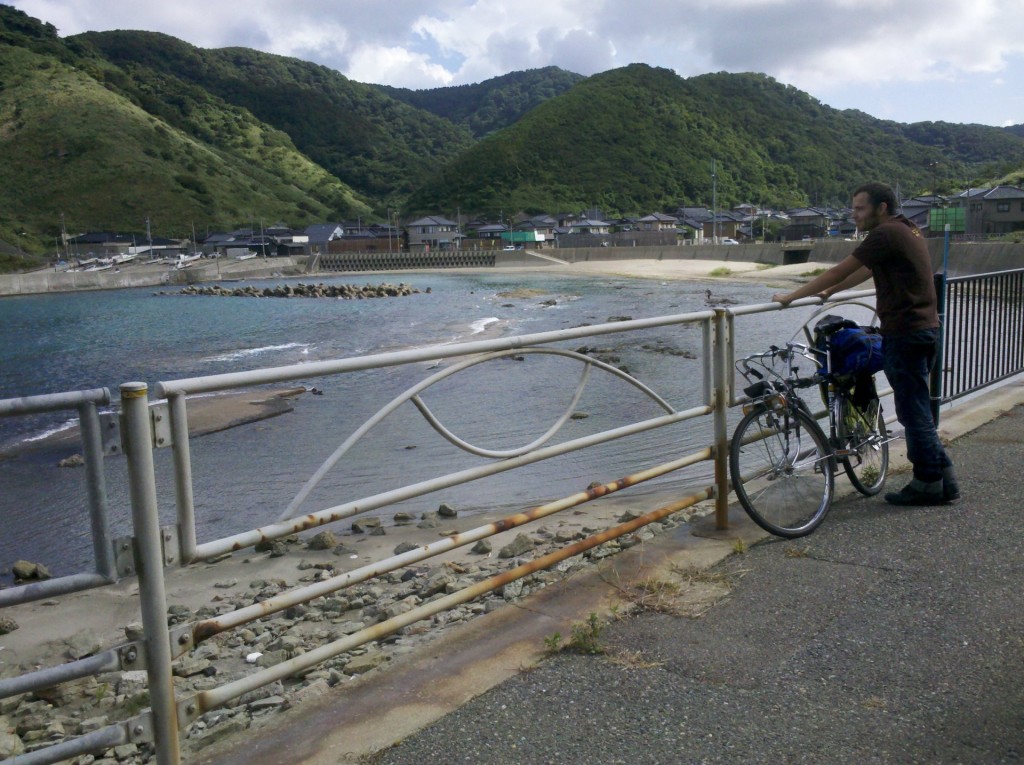 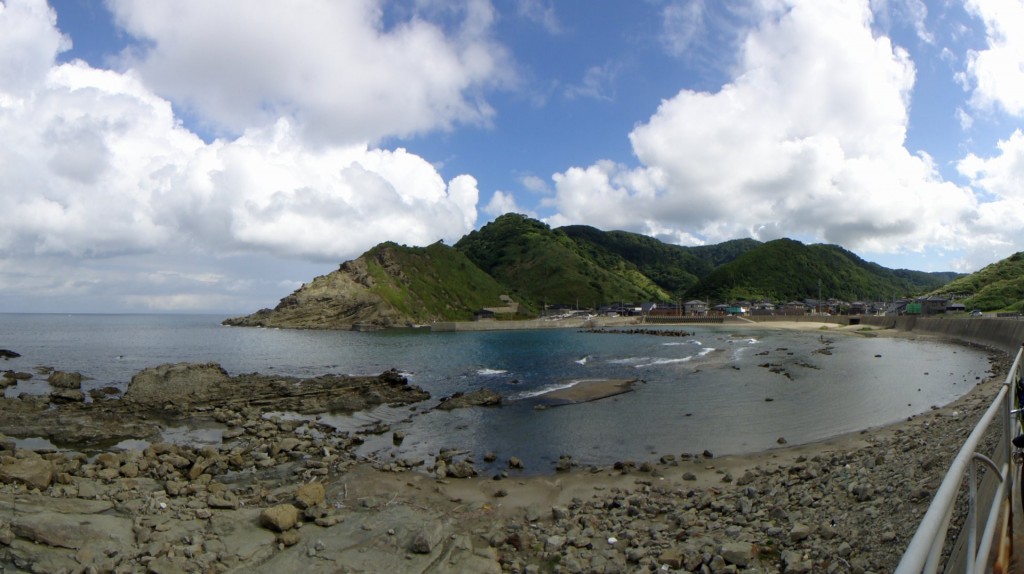 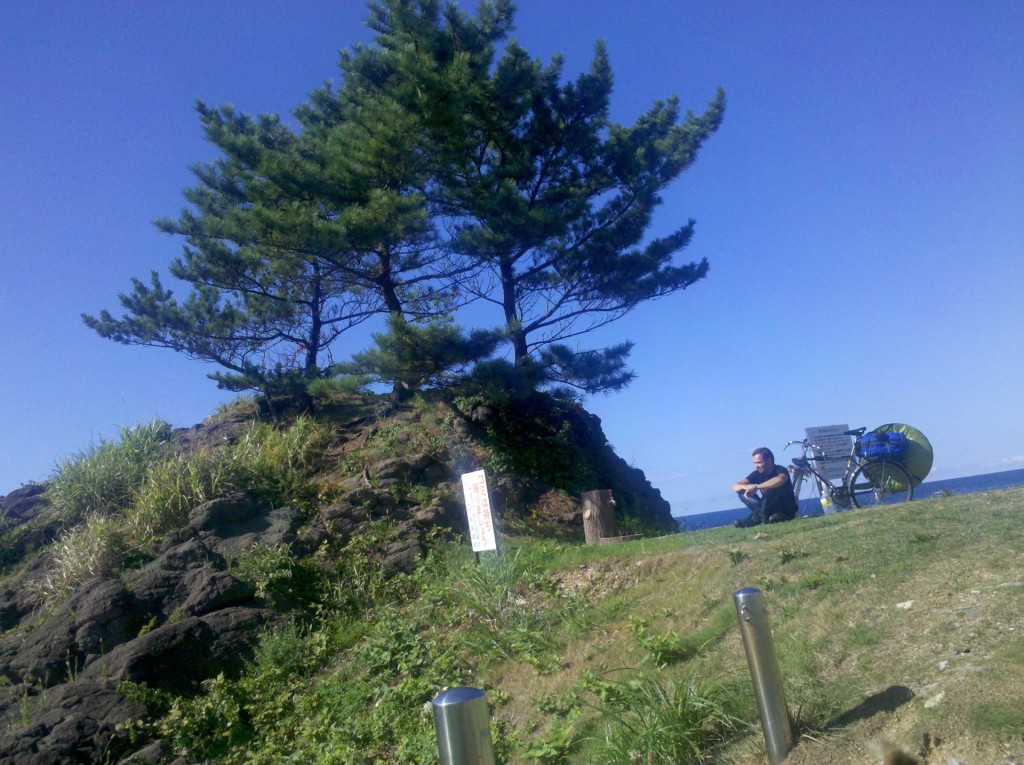 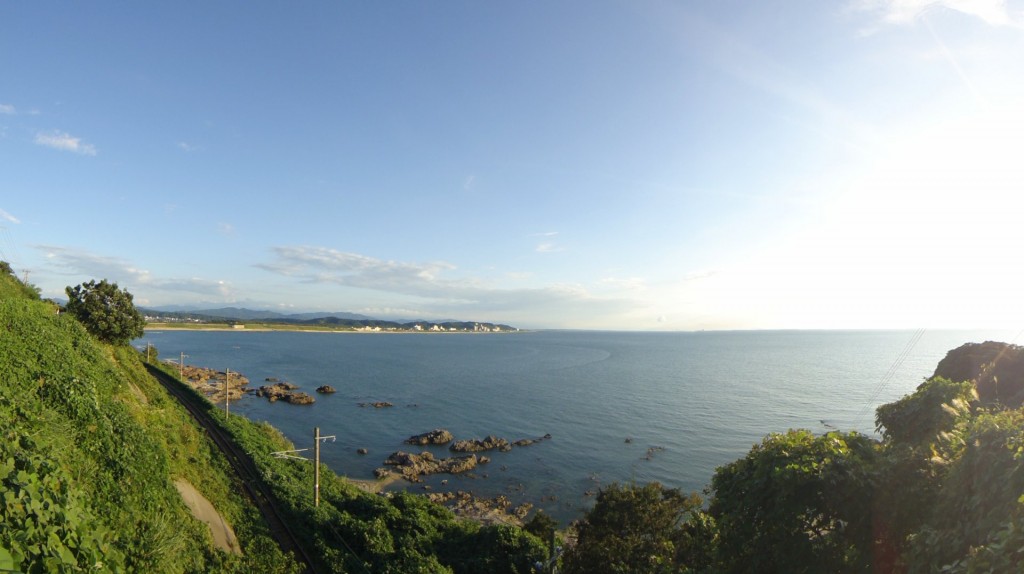 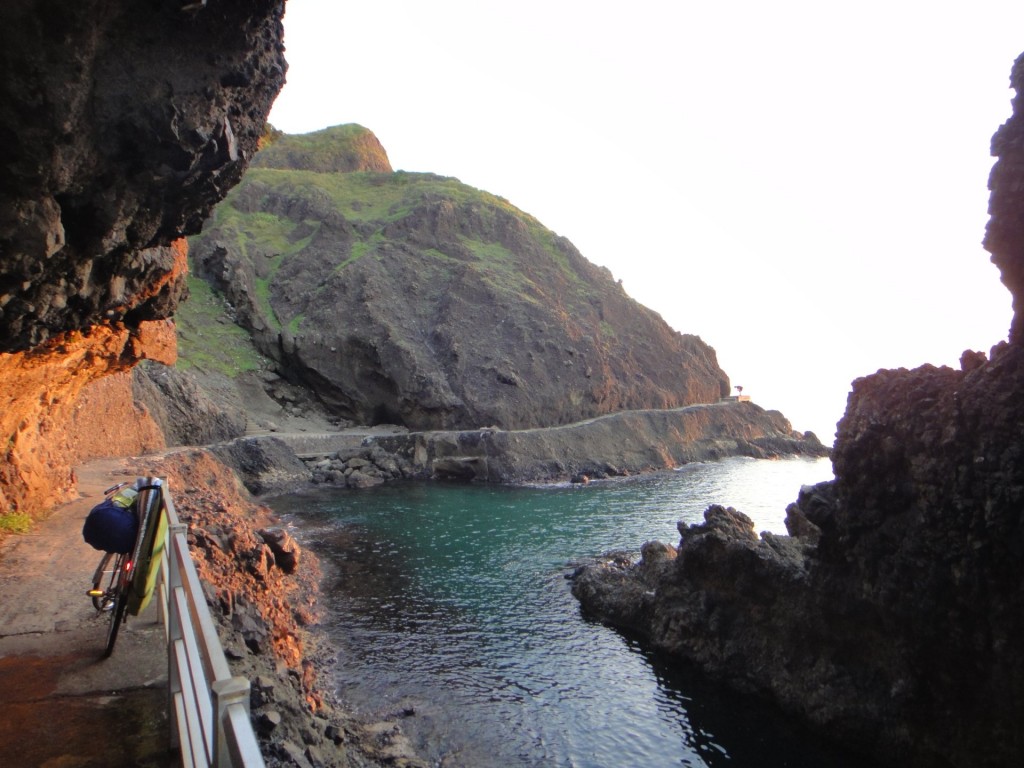 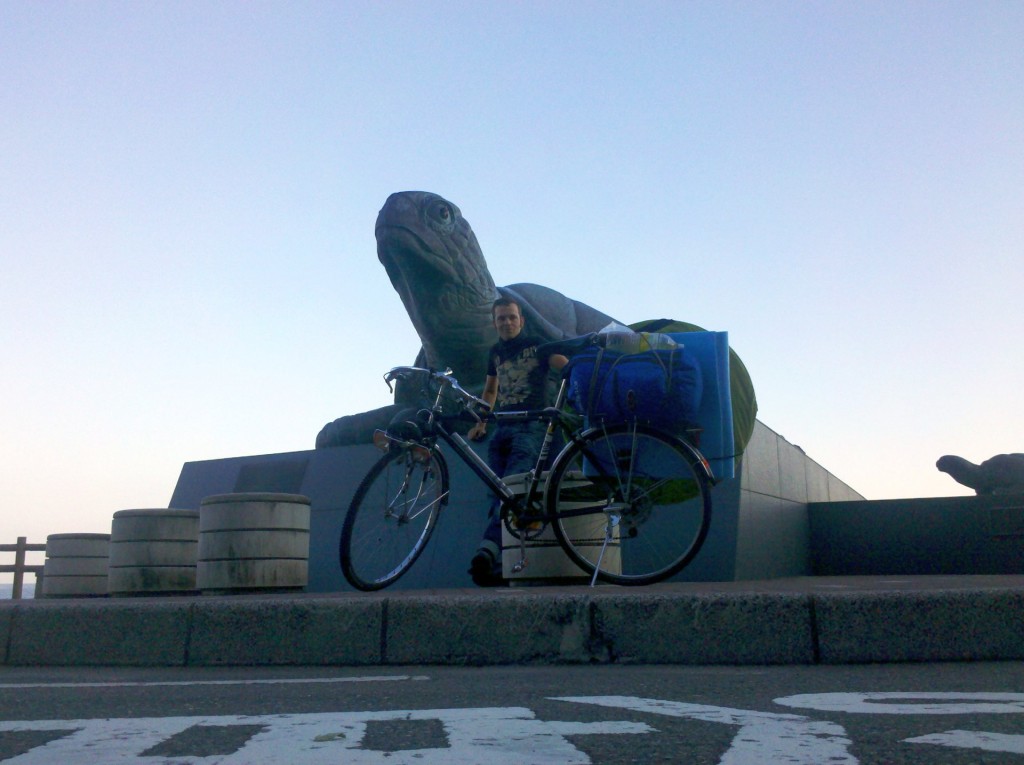 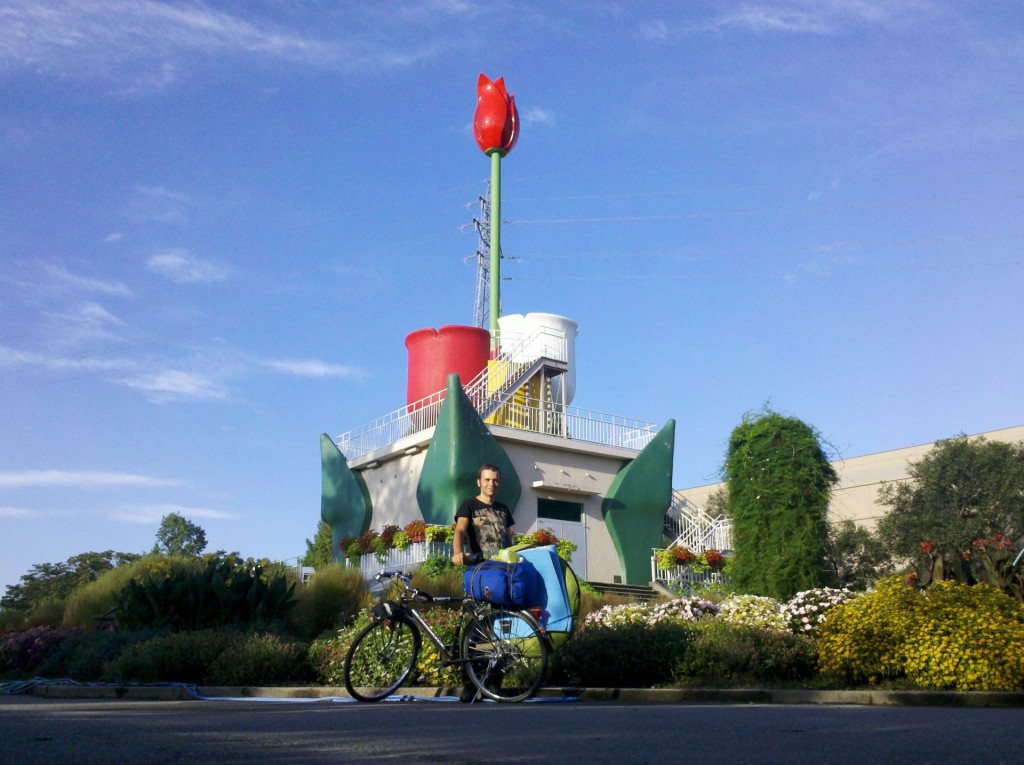 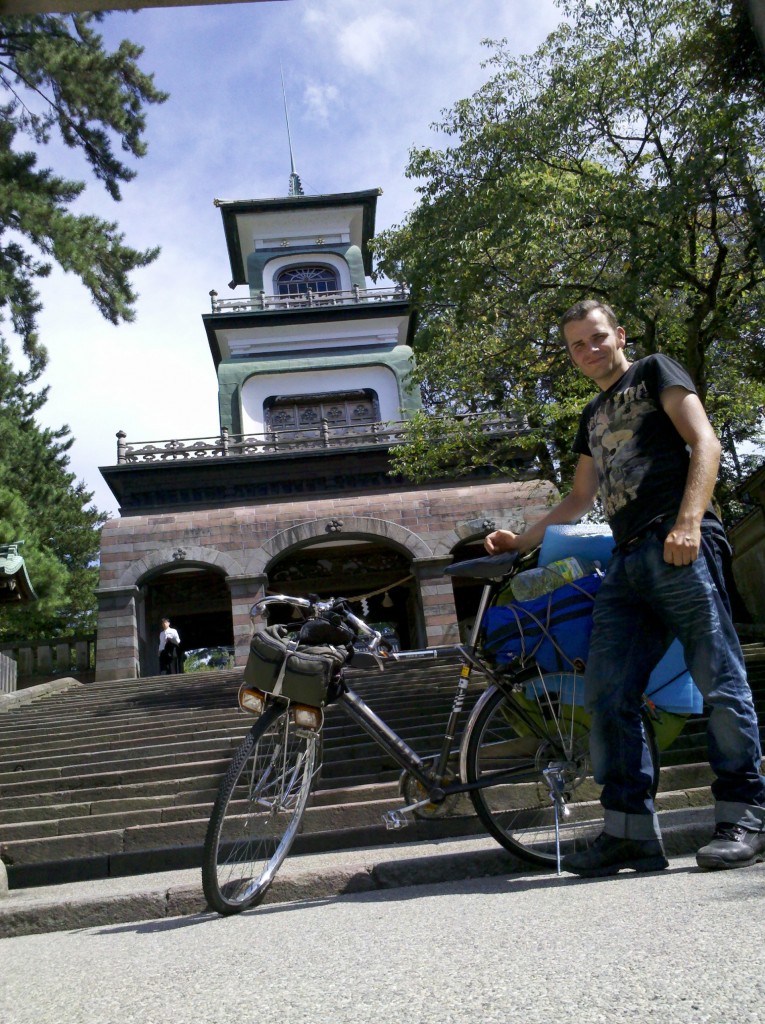 ^^ look closely and you will see japans first lightning rod.