The plan: going back to Tokyo

I went down all the way to Kyushu and Cape Sata. Thats the most south point of the main islands. Nature is great here and weather is the best ever. 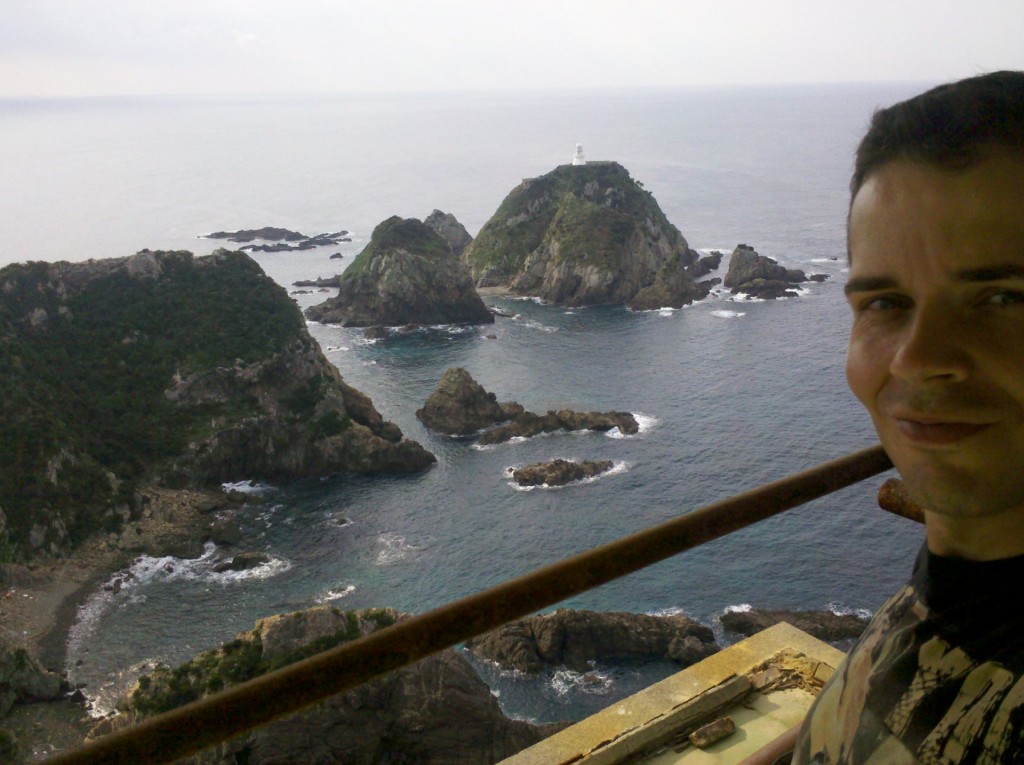 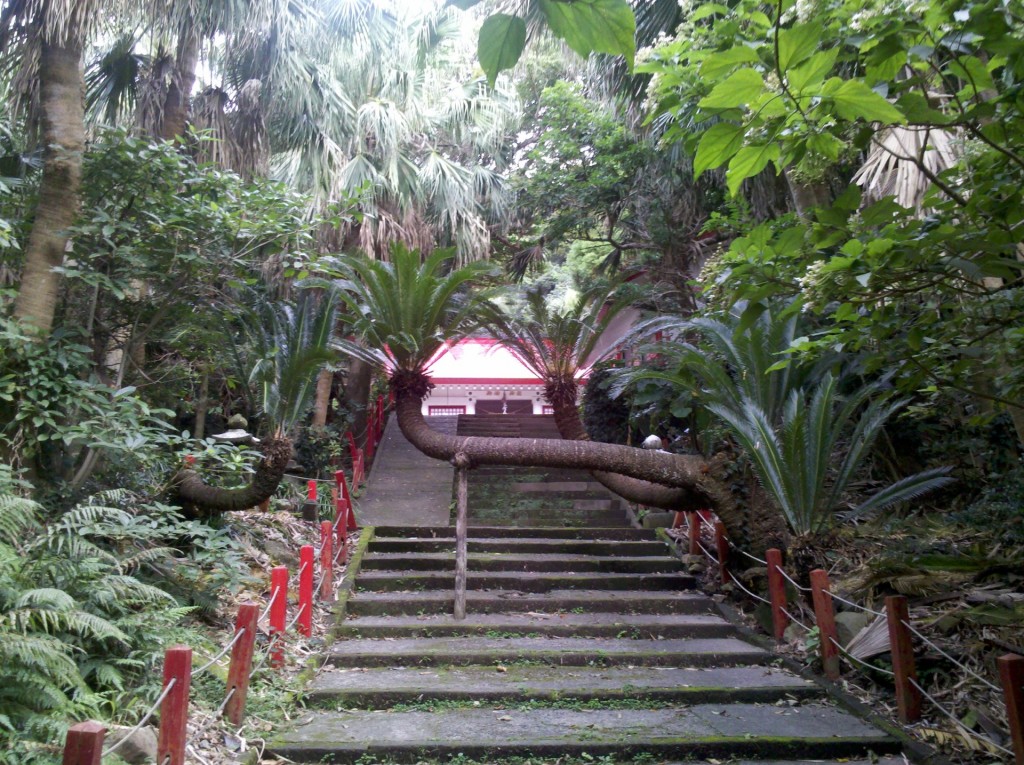 ^^ no one goes here in this time of the year. The nature is very wild here and they have monkeys, giant butterflies and lazy palm trees…

On Shikoku strange things started to happen. First there was one guy on a white scooter. He started to honk at me and shout things. What was his problem? I didnt block the street, didnt go on the wrong side….

Apparently they did the show the night before and he was shocked to see me here. In the show I did start in Aomori. 3000km ago. It was hard to believe. He never was in Aomori before, but knew how far it is from Shikoku. It was really funny talking with hands and feet and my few pieces of Japanese.
From this day I met more and more people who saw me in TV. Some at the side of the road, staring at me. Some waving, calling, trying to take a picture. Some doing a big street parade for me… 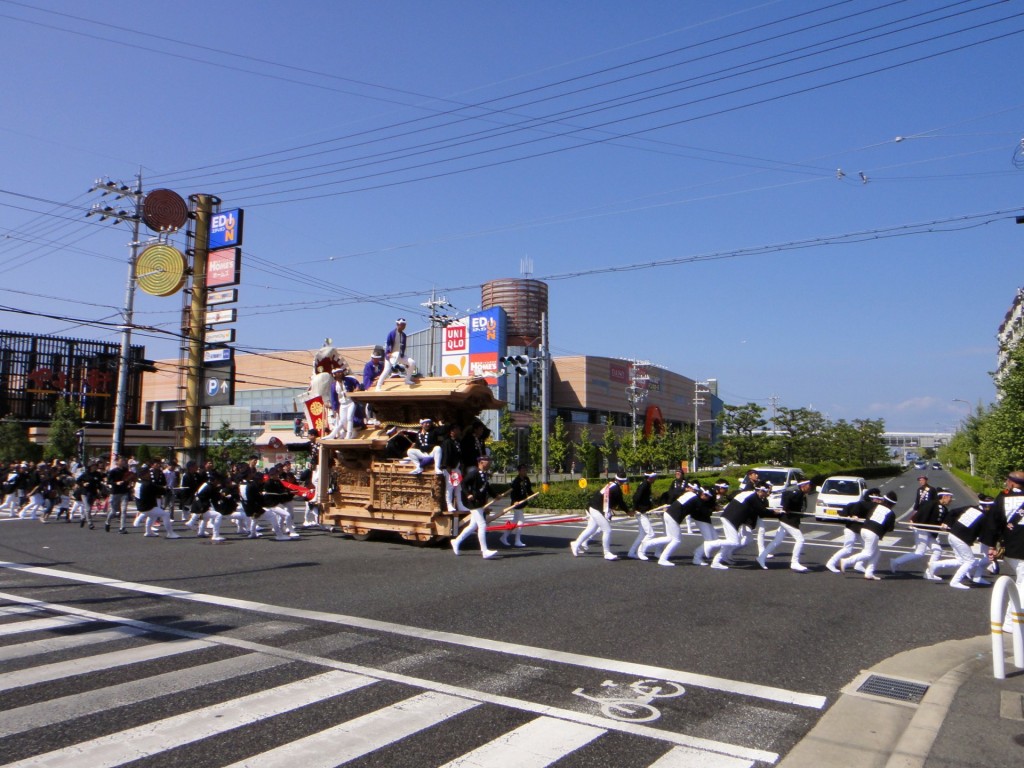 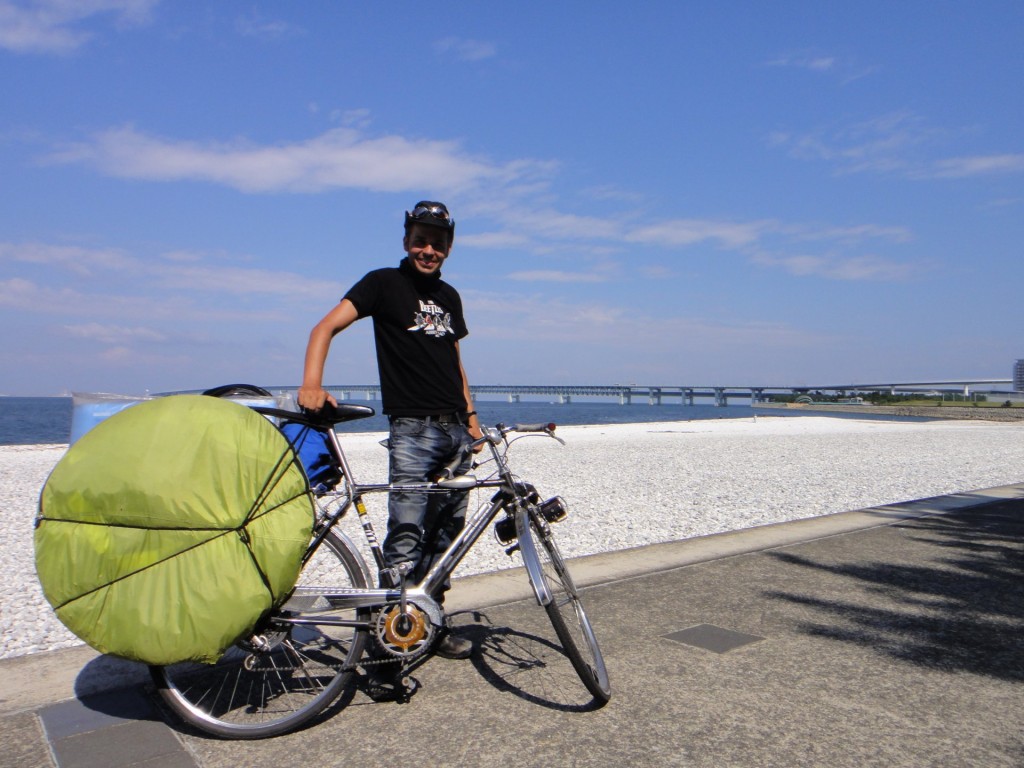 ^^ Near Osaka I met another guy who did the same trip as me. Well, he actually did some 2000km more, because he also did Hokkaido. I’ll do that next time. Sadly, I didnt take a picture of him, so here you have a picture of me instead. 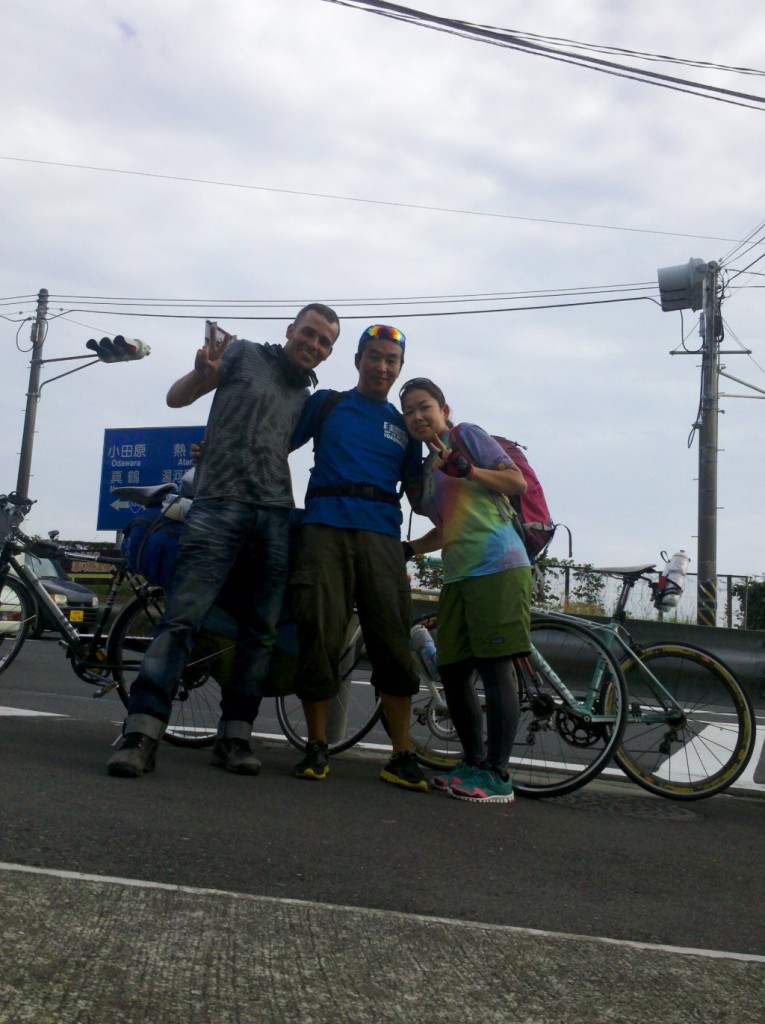 ^^ They knew me. In Tokyo there were a lot more people. When I was back I met Mori again and we did a tour through the city. 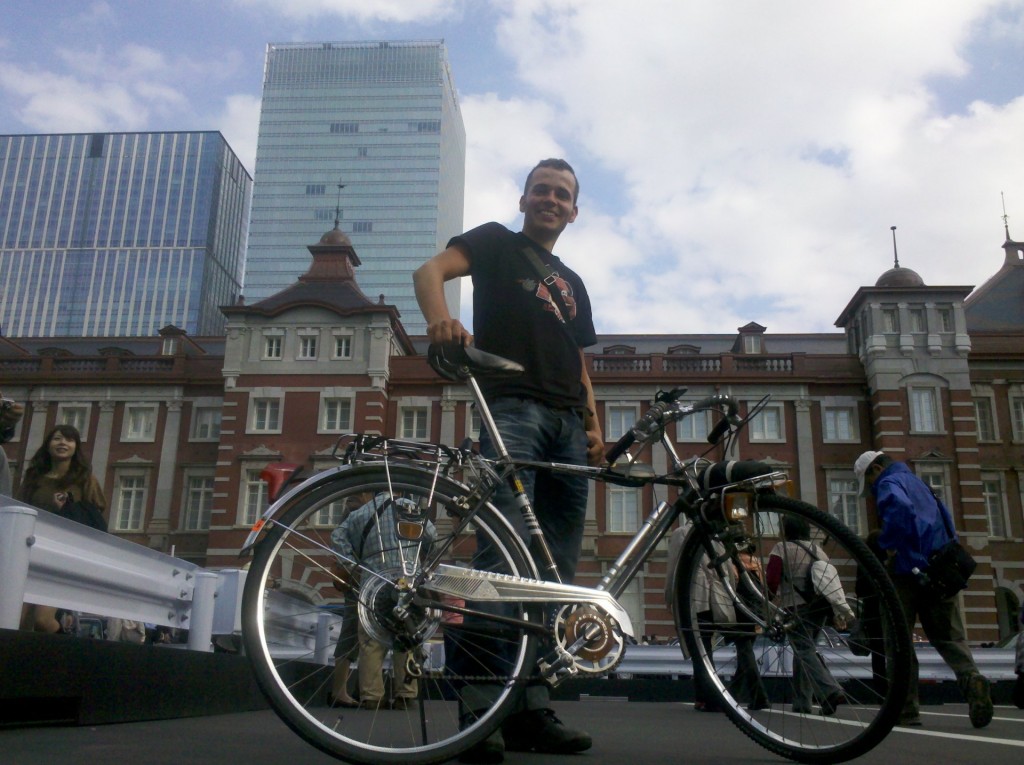 ^^ Near Tkyo station we met 5 or 6 People who knew me already. When I was in the city without the bike, I was invisible 😀 The important thing was the bike 😉
The show was sheduled around midnight and I didnt expect so many people to watch TV that late. Nice surprise. 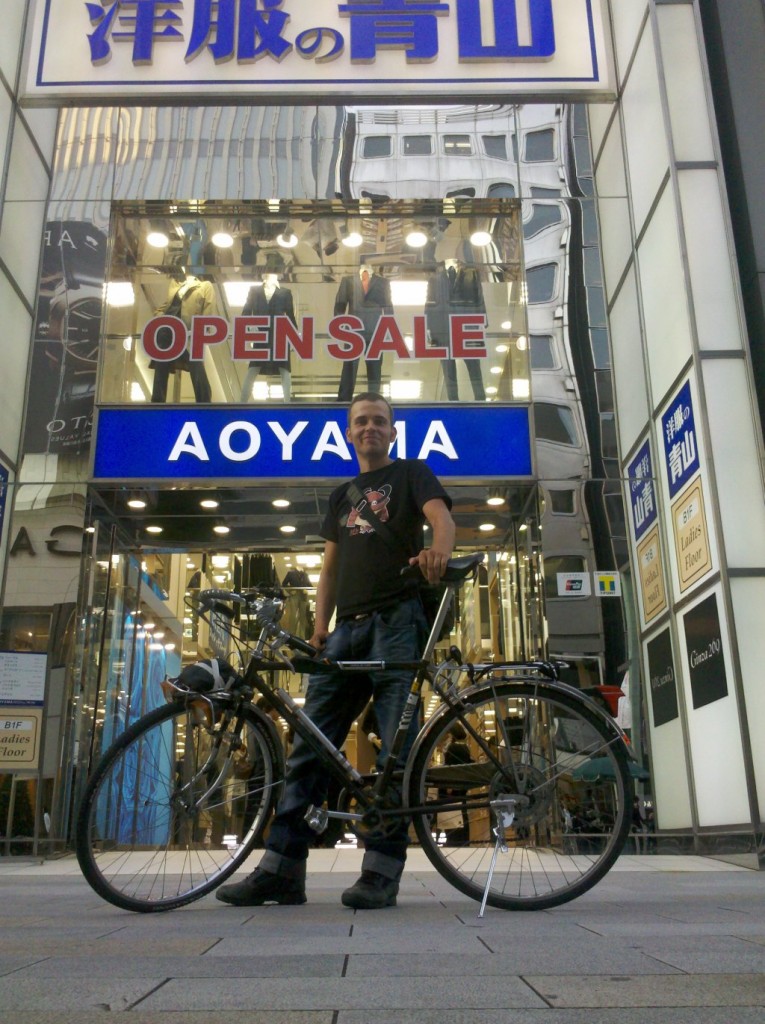 ^^ Aoyama – when I told Mori at the airport about my dream to go by bicycle, I said it will start in Aoyama, instead of Aomori. I mixed up the names and finally he was stuck with me in my 14 hours train adventure. I am really sorry 😀
It was a lot of fun anyway. And Aoyama was a nice place to end this 4000km trip. Its starting to get colder now and I needed a new (warmer) sleeping bag. Anyway, I got a visitor from Russia a few days later. Olga decided to come and take a look at Japan.