In Russia, I saw some cool cars and started resarch. Finally I found some Czech company who sells these cars in west europe. 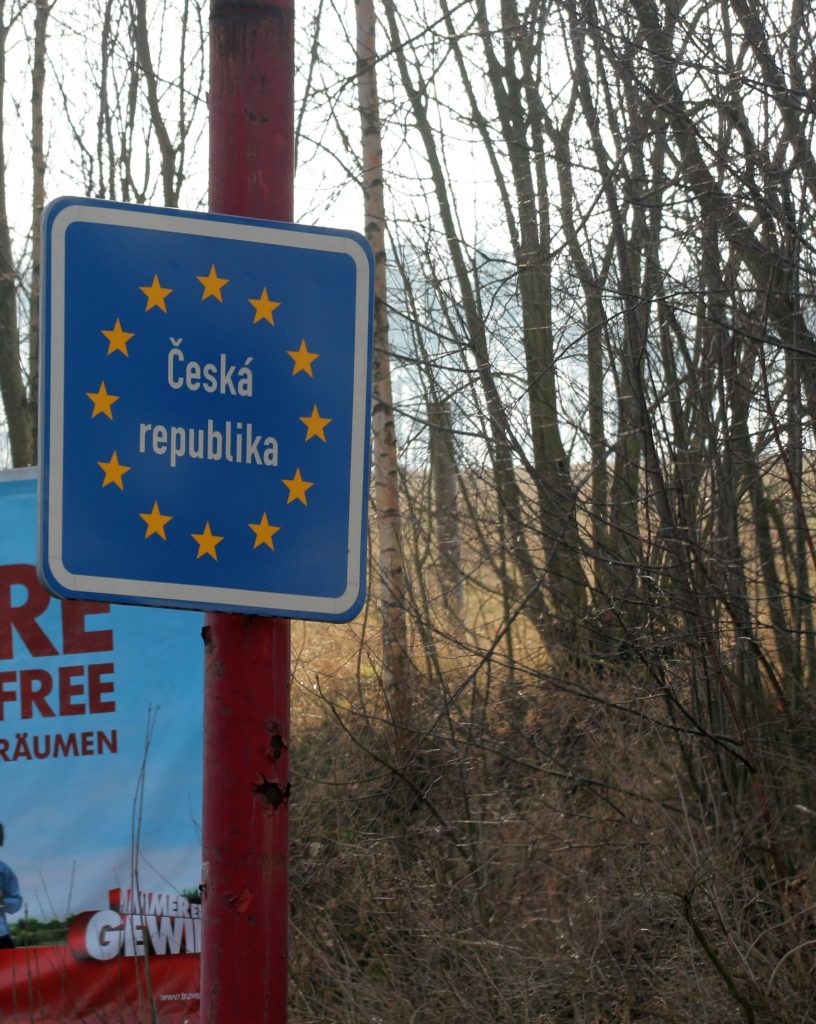 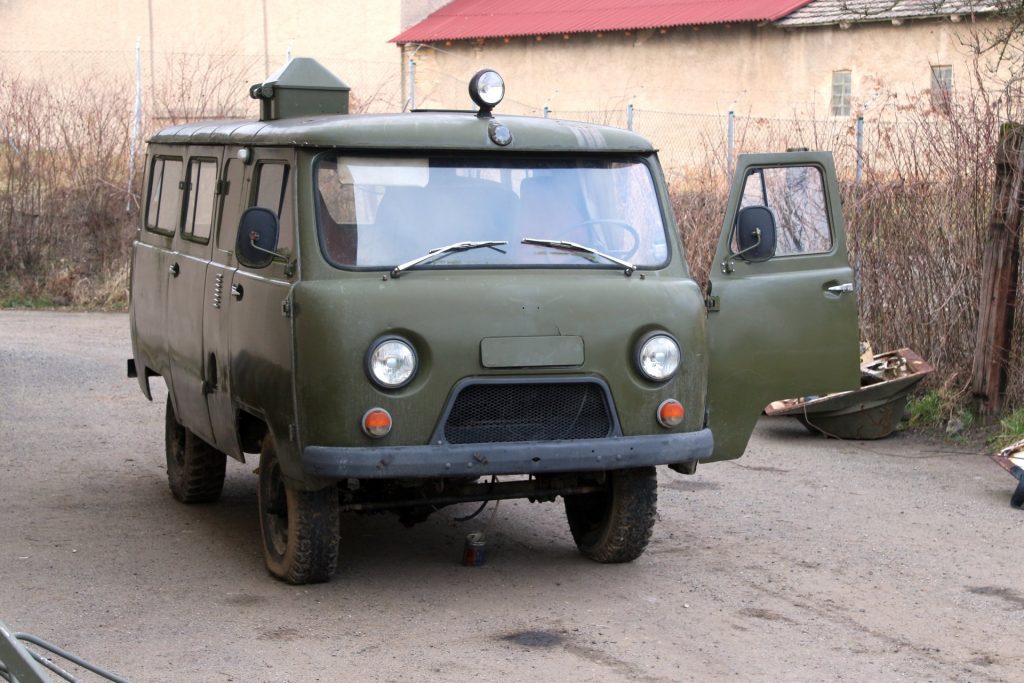 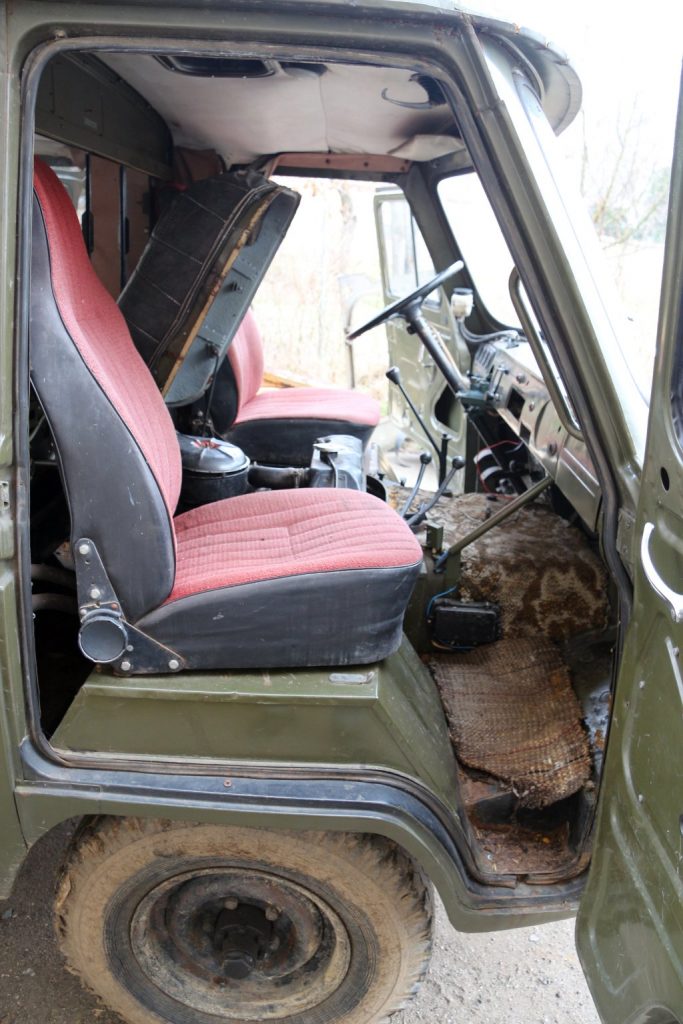 Ok, doesnt look anything like new, but if a car is older than 30 years its very easy to register in Germany.

They promised to fix everything and do a new pain job. Sounds promising. I gave them my ideas for the color design and … waited 3 months…. 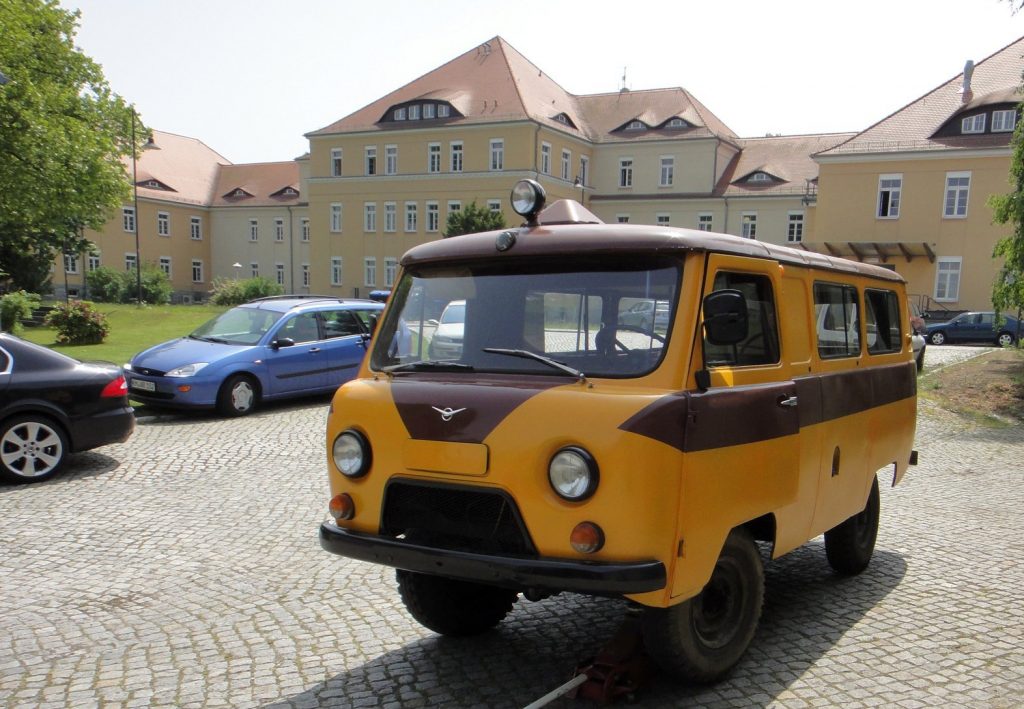 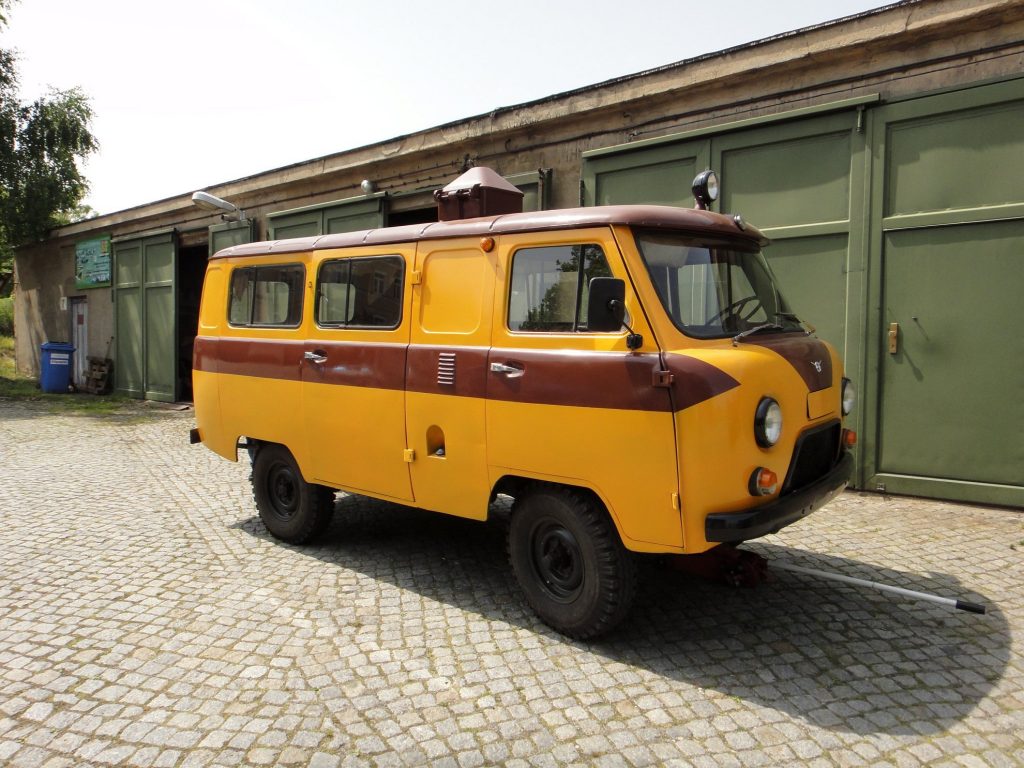 😀 cool! Looks really nice. But they didnt do a great job. Somehow it didnt have enough power and was very noisy. Talking while driving? Ha ha haaaa! NO! 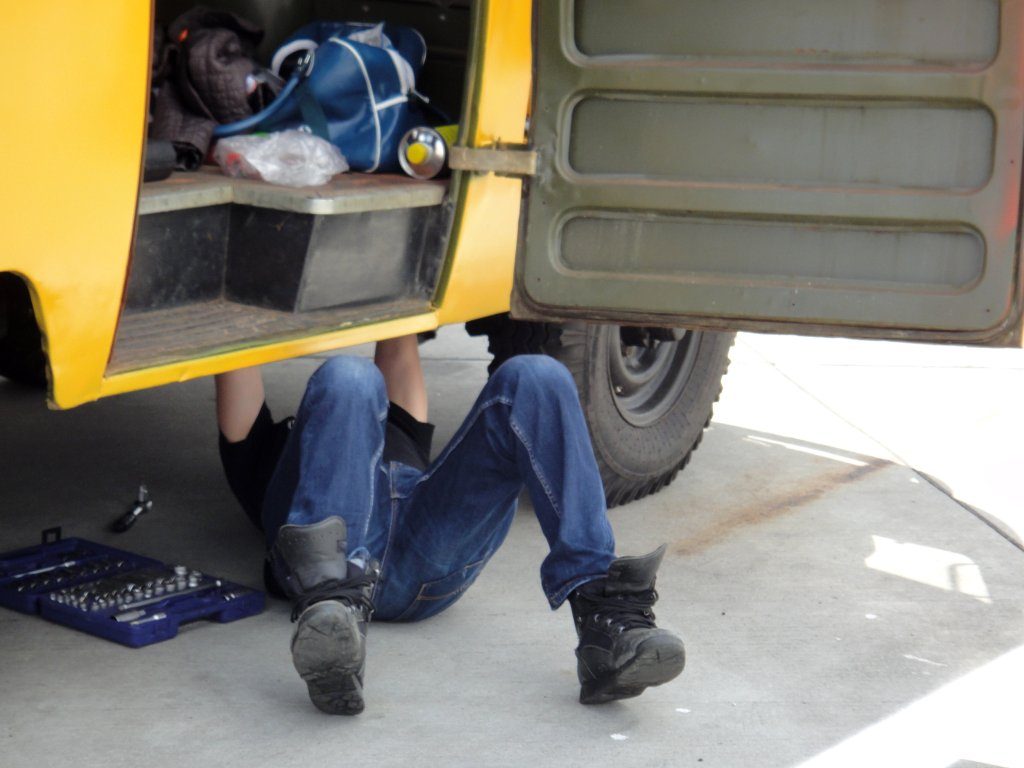 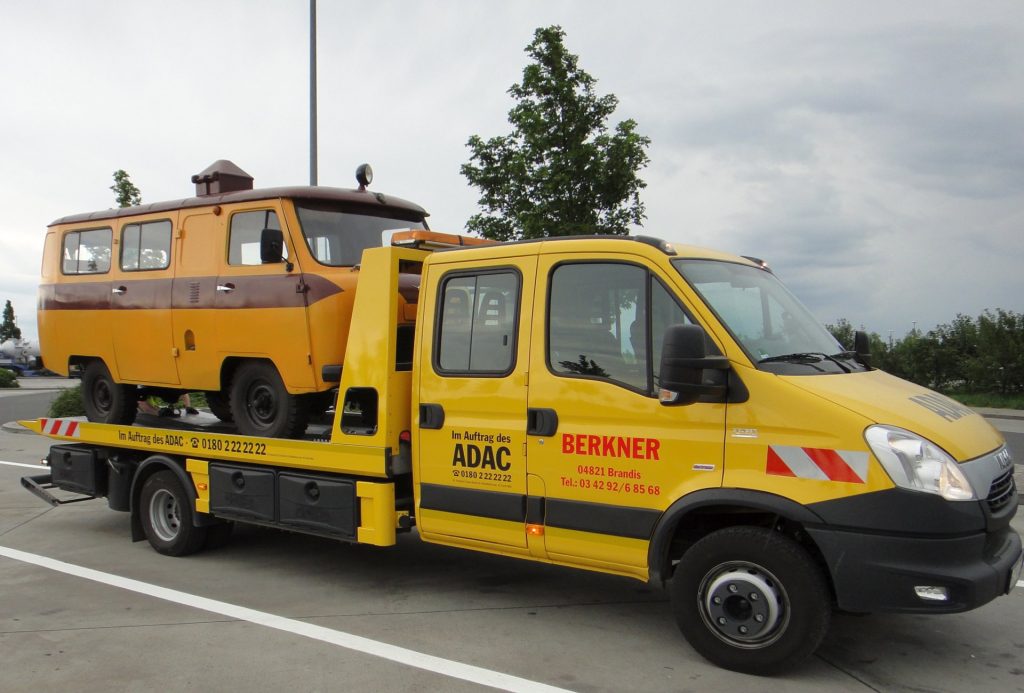 Well, after 50km, the brakes leaked and after 150km the engine broke down.
– We will fix everything – HA HA!

One Reply to “Travel Companion”