…. I never know how to spell or pronounciate this countrys name 😀

Kalipeida is some nice small town. People are laughing and take pictures of us 😛 as usual.
We also saw some place with millions of crosses (it looked like that). Very emotional place, turning into a tourist trap now.

In this country its more and more clearly we are moving away from Germany. The difference in buildings tells you its somewhere else. Away from tourism attractions there is not too much wealth.

Today it was also “equipment repair day”. The car does fine, but I had to repair the drone (they bought some toy quadrocopter in Magdeburg and it broke after short time) and stabilizing camera from the japan team. No one expected their equipment will fail before mine 😀 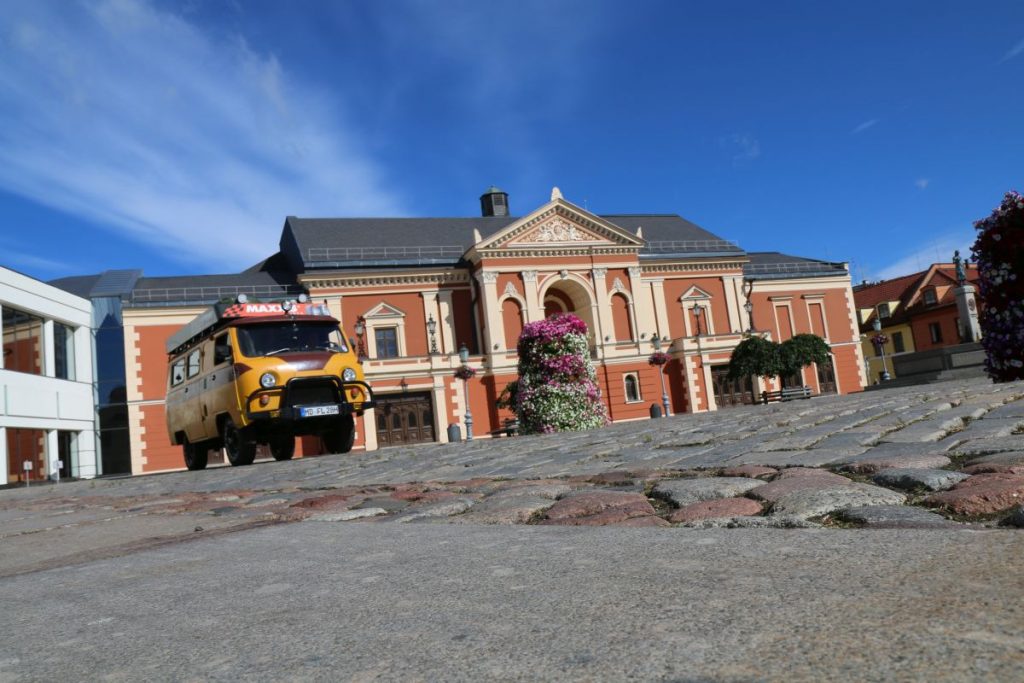 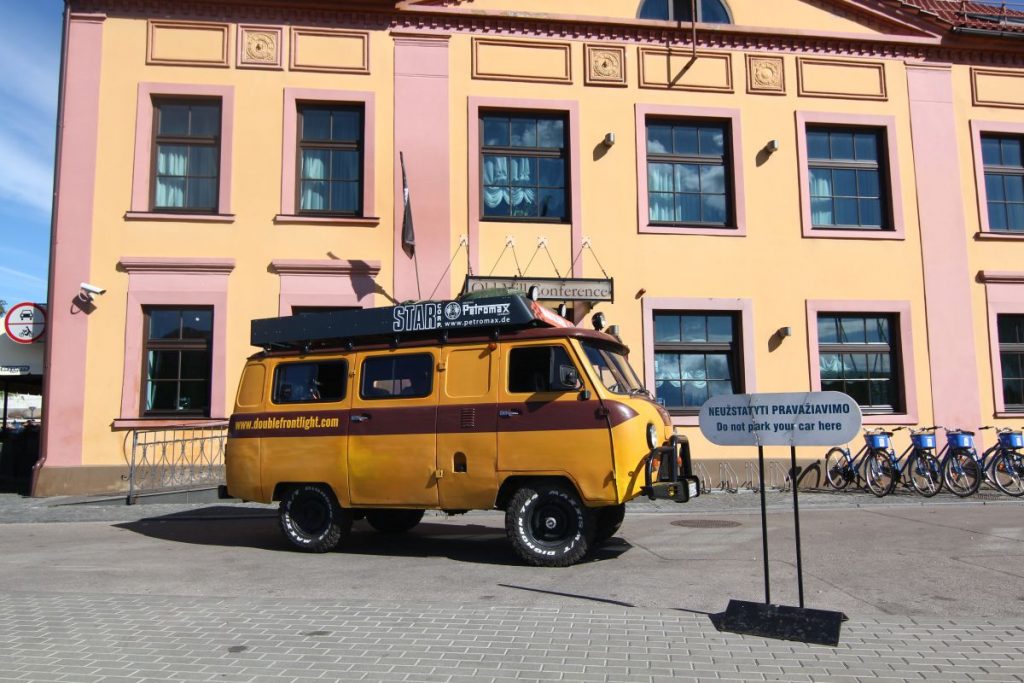 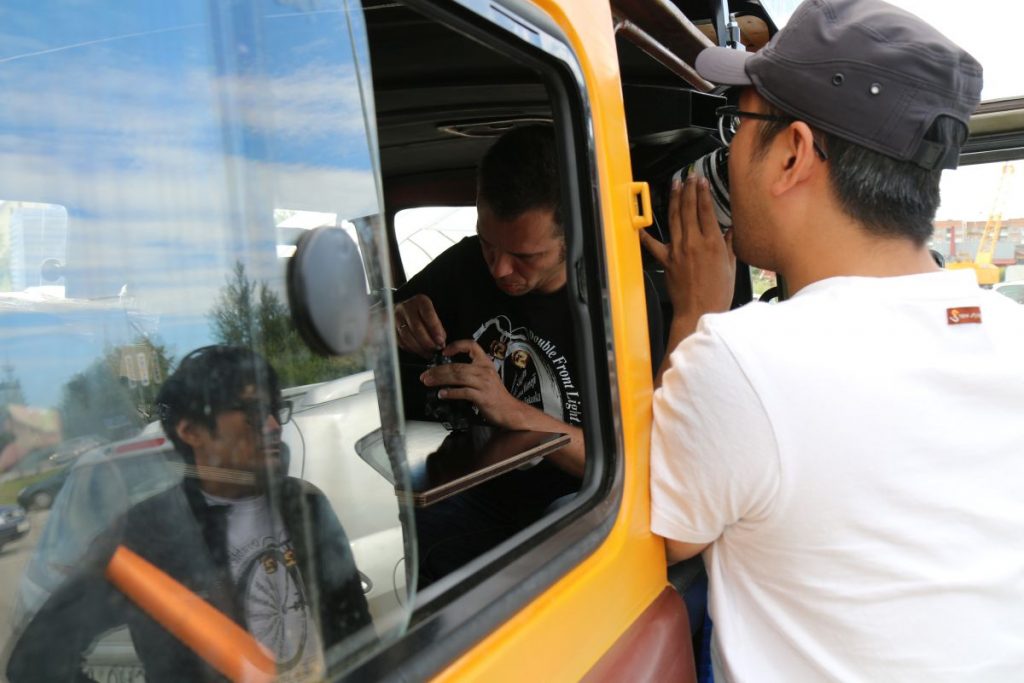 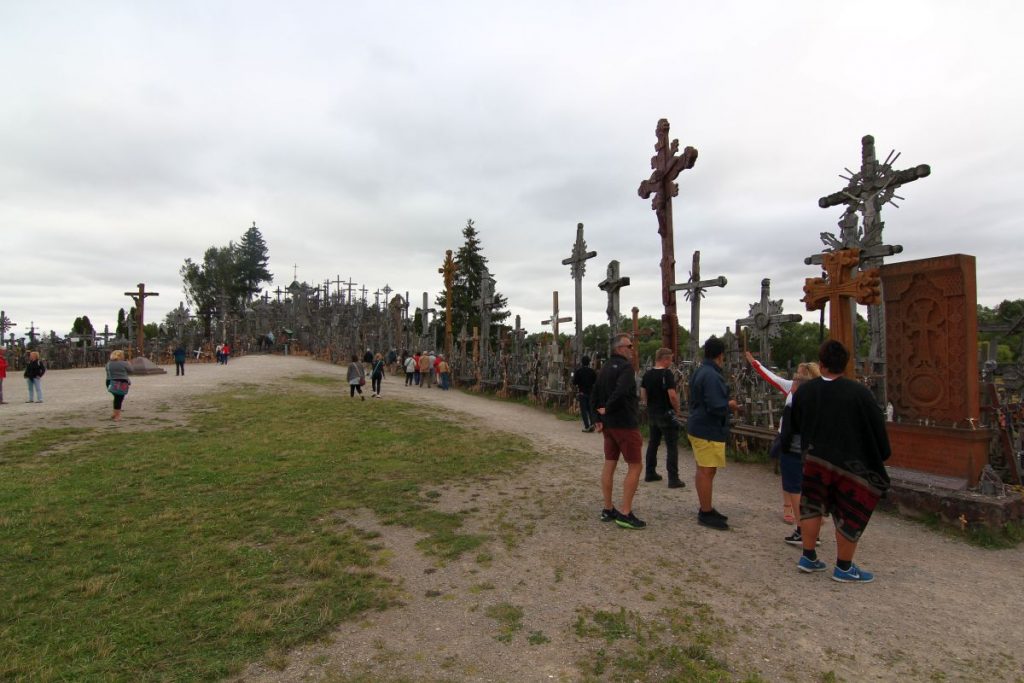 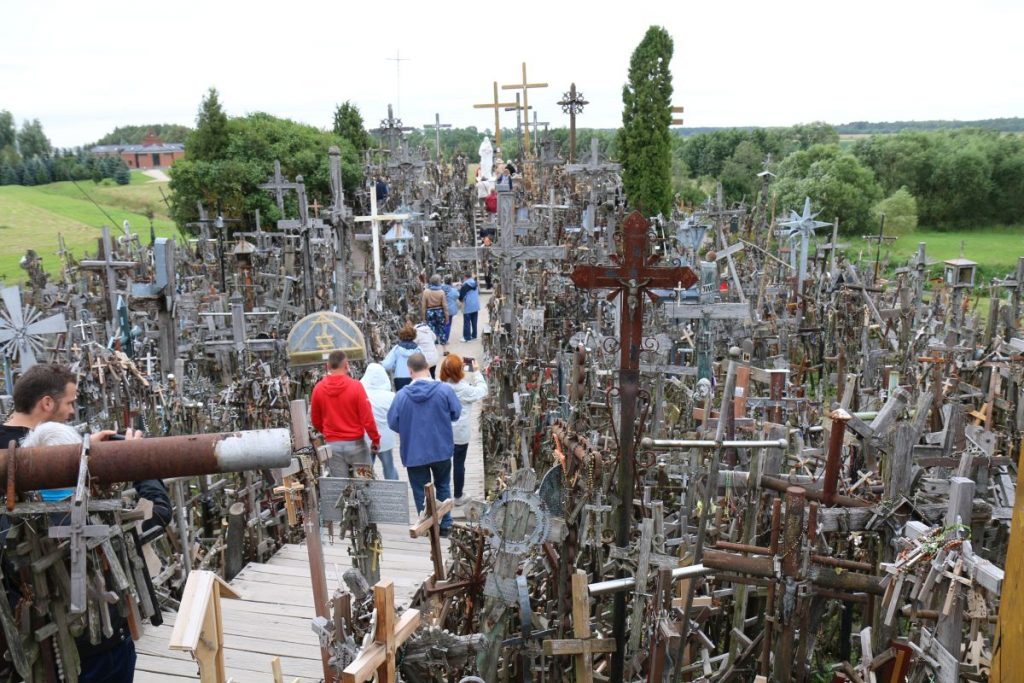 The guys wanted to shoot some video with their toy quadrocopter and almost lost it in the woods. Finally no video from above. Dont expect too much from toys. 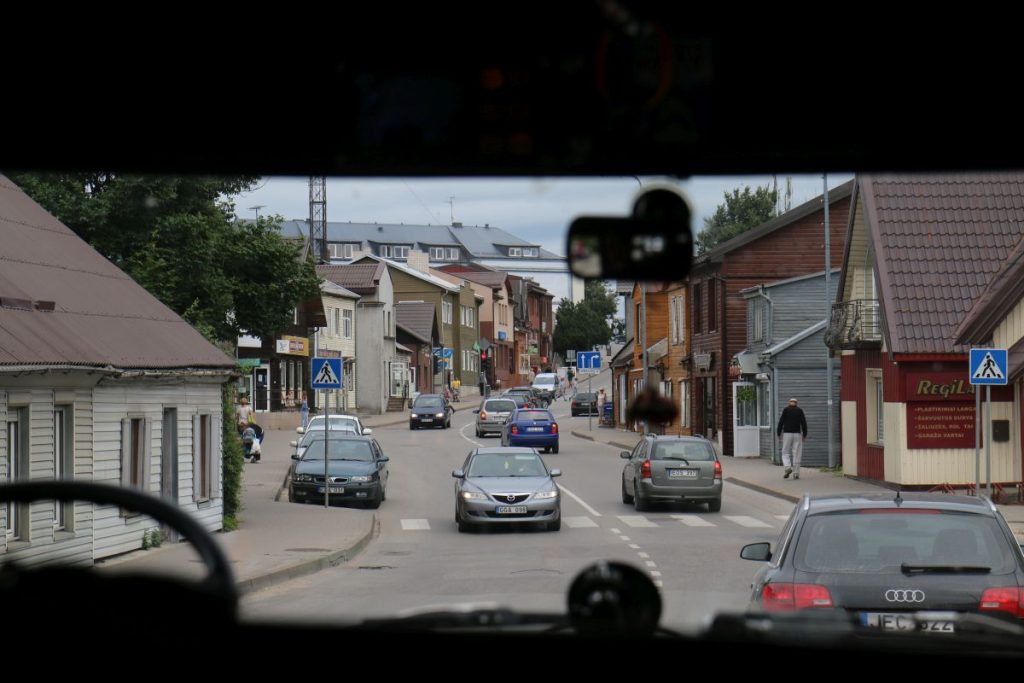 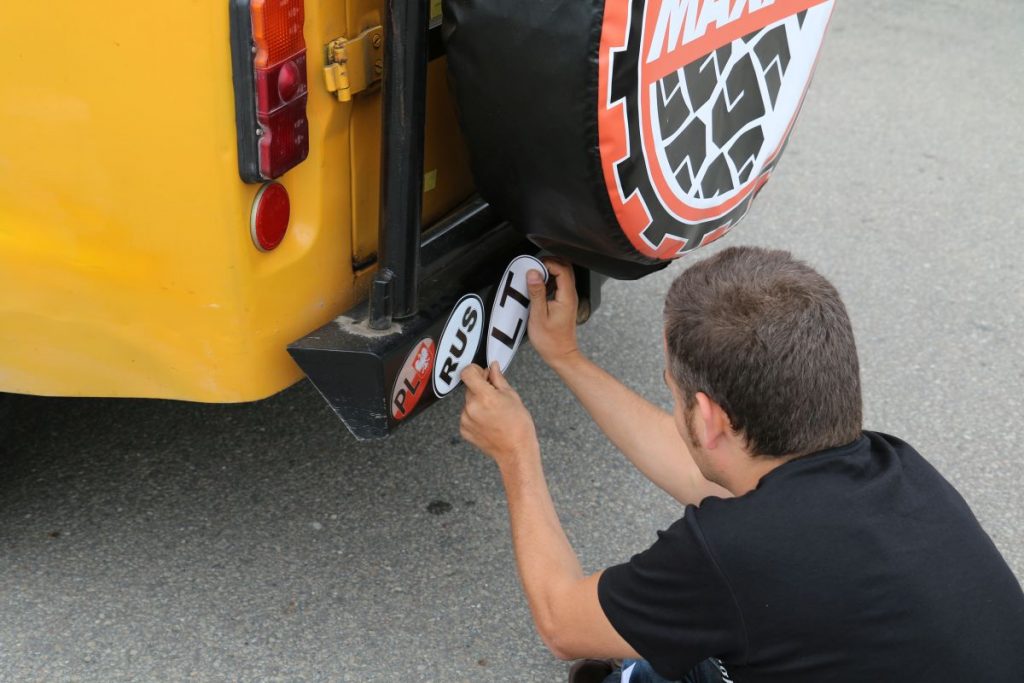 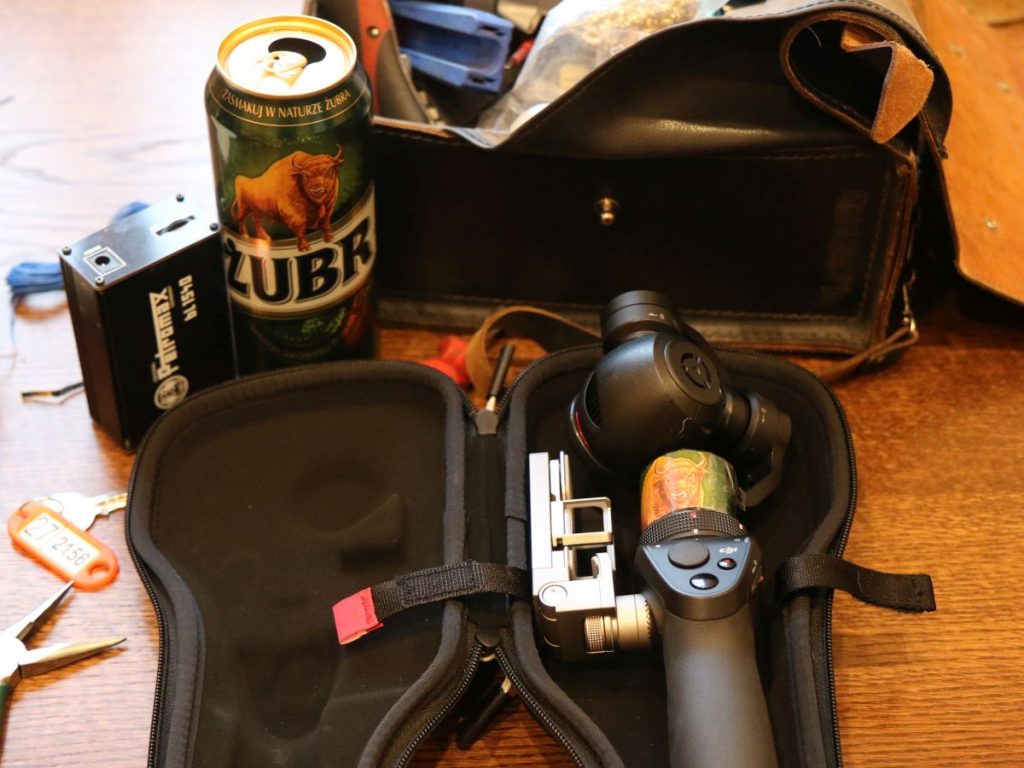