I really thought its a good idea to do the engine repair in the official UAZ center in Irkutsk. Finally we realized, there are a lot more things bad, than a badly adjusted ignition.

We obviously have water in the engine oil and 100km before getting to Tschita, the oil pump drive broke. I managed to fix the drive shaft somehow and we almost made it to the city. Some 18km of towing and we stopped at a nice UAZ parts shop. Perfect place for repair. We changed the cylinder head gasket and pump drive. Had an oil change and some other small things done.

Sadly, there is still cooling water in the oil, and its continuing to go there. The leak must be somewhere else and this means to open the engine again. We even thought of completely swapping the engine, but this would be 2000€. A little too much somehow, but now we know almost every UAZ store on the road to Khabarowsk.

In Khabarowsk we had to exchange the “repaired” radiator. Its was a little leaky, when we got to Irkutsk and they fixed it. Nice. But after just 1000km it looked like my private little fountain. Water went everywhere. Obviously it was not the best choice to get the car fixed in Irkutsk.
Well, Nicolai helped out with new party from his shop and we even could use his garage place to install some new parts and check some old. Thanks a lot!

Good place to find out where all this oil under the car is coming from. The crankshaft sealing ring was installed in a very bad way, so it couldnt do its job properly. Nice! To fix this, the engine has to be taken out of the car completely.
Finally, there is a long list of bad things after this repair. I should have saved the money and just continued with the broken engine. Would be less troubles in the end.
Anyway, I learned a lot and have a long list of things to fix now. Just paying money for this lessons wasnt my favorite part in this trip.

You want a list?
Levers for 4WD and reduction gear were interchanged and not safely fixed (both not working any more now)cables for choke and idle were interchanged
ignition set very badly (“well, engine is running somehow”)
Crankshaft gasket ring installed the wrong way
Radiator not watertight any more
Cut off the cables of my Lambda (“this engine doesnt need Lambda”)
Brakes not properly adjusted
Engine has to much compression now. Maybe rong pistons, or took away too much material, when they flattened the cylinder head.
1L too much oil in the engine
one of the valve drive shafts was in a very bad shape. Installed in a wrong way maybe.. 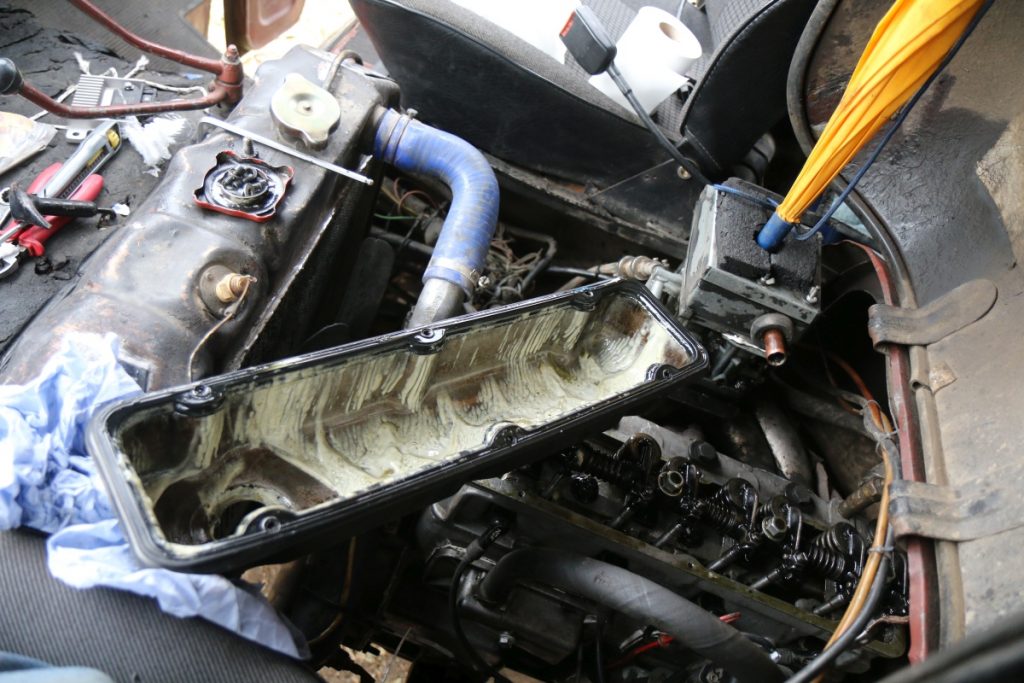 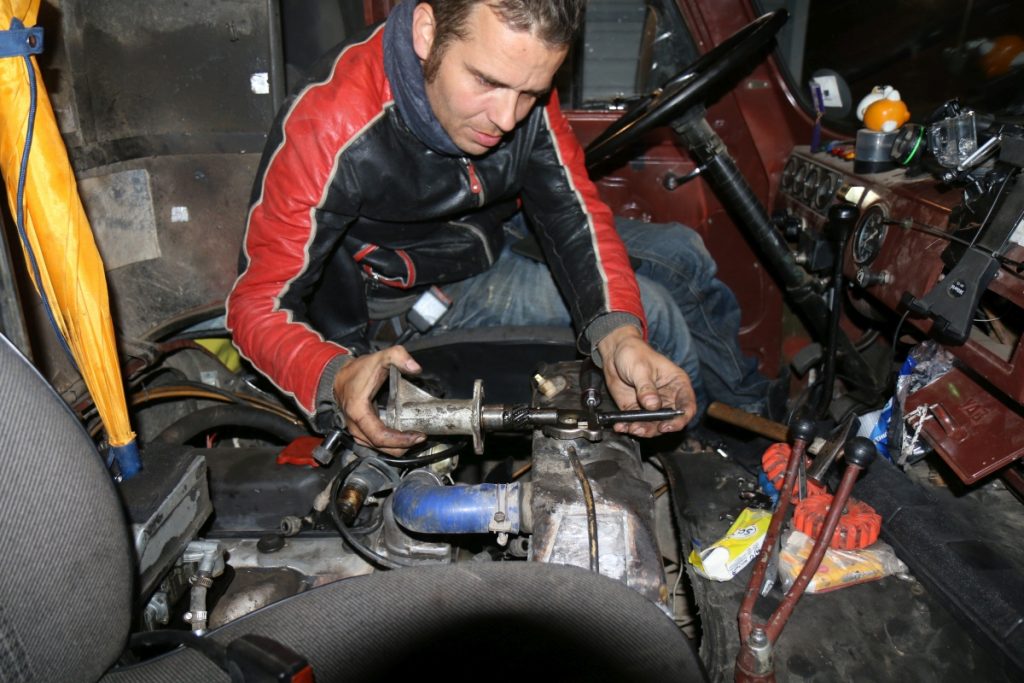 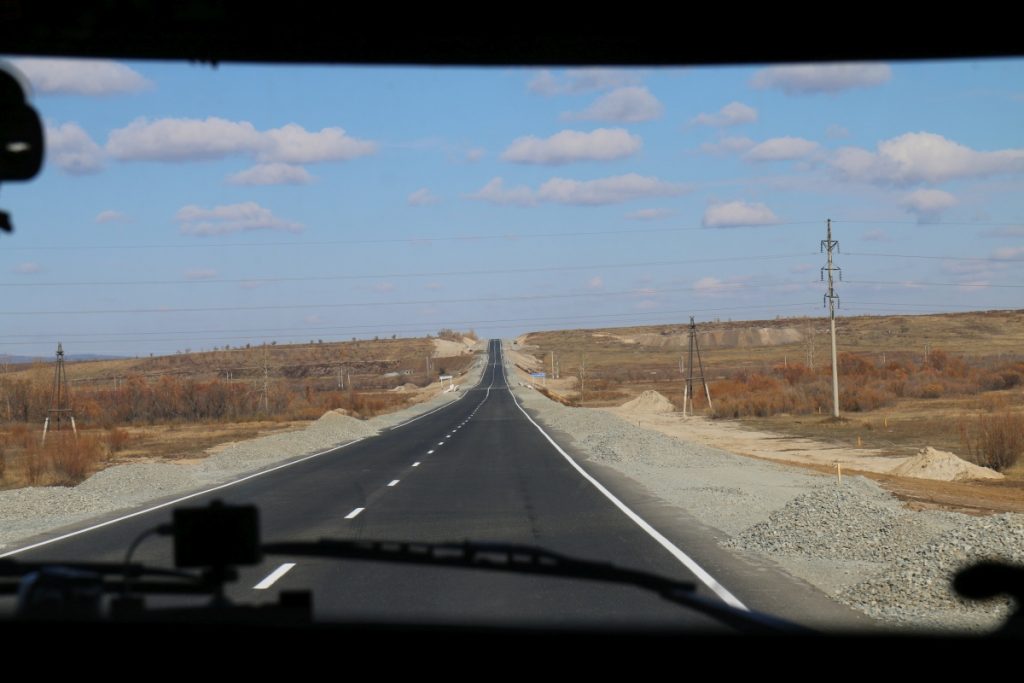 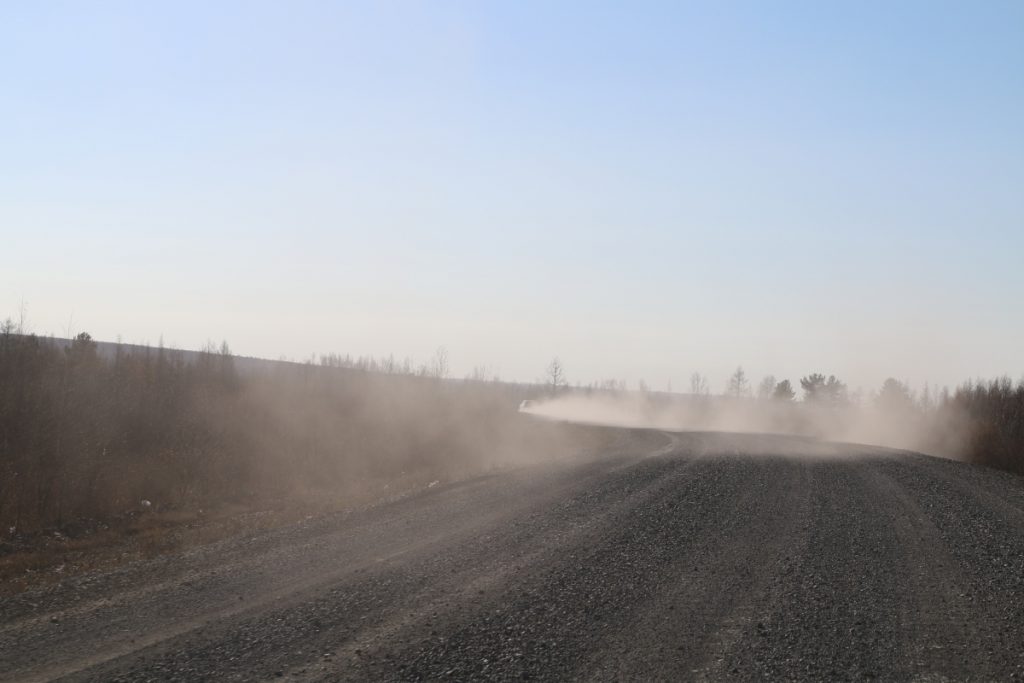 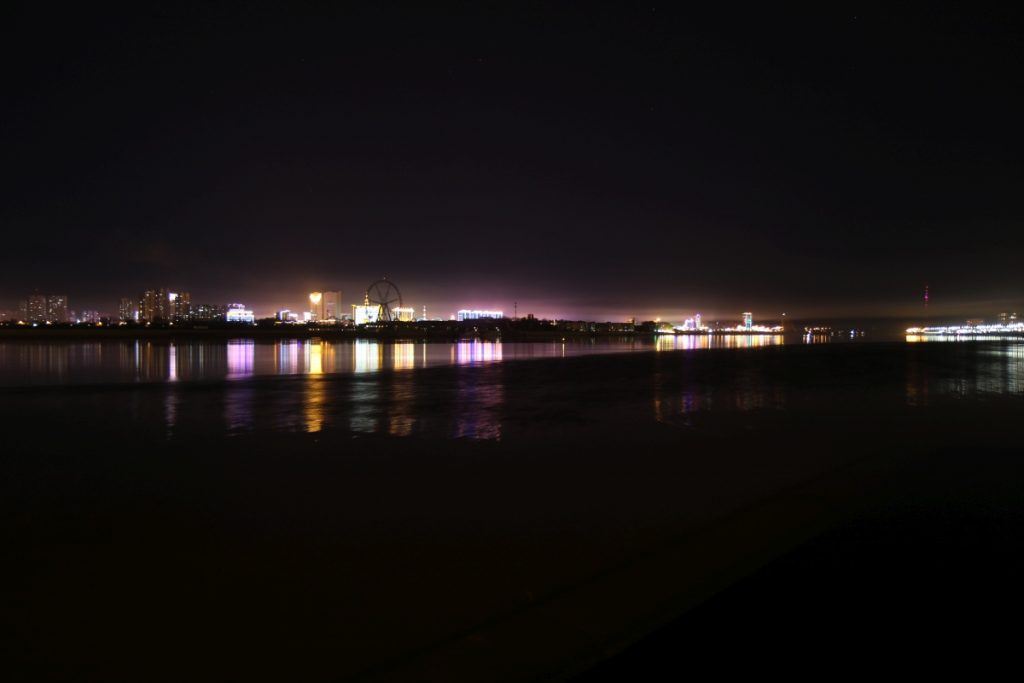 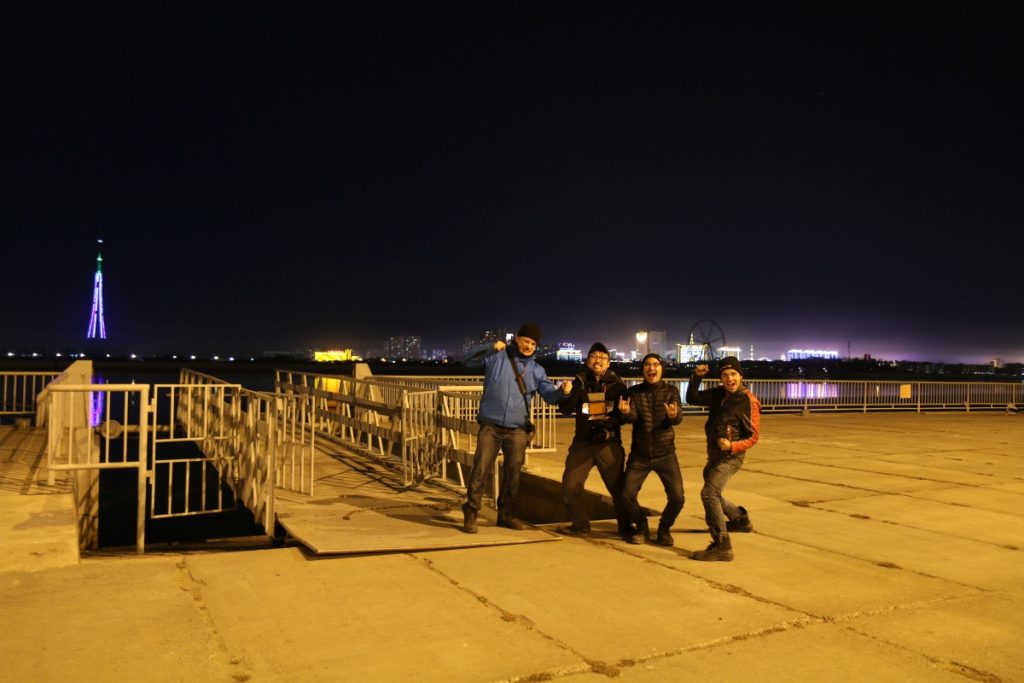 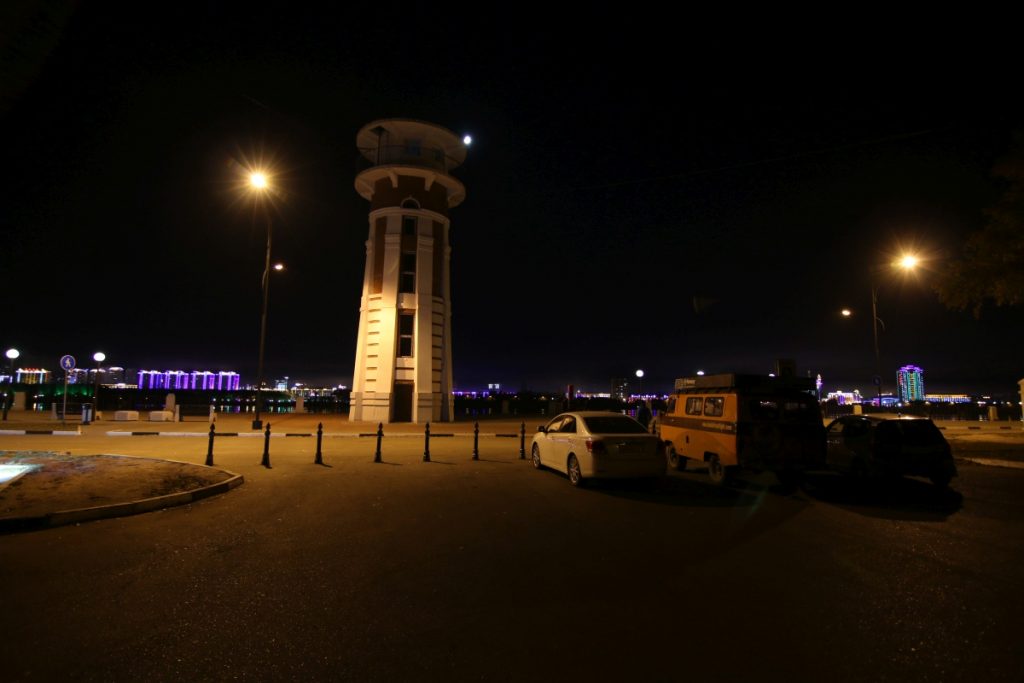 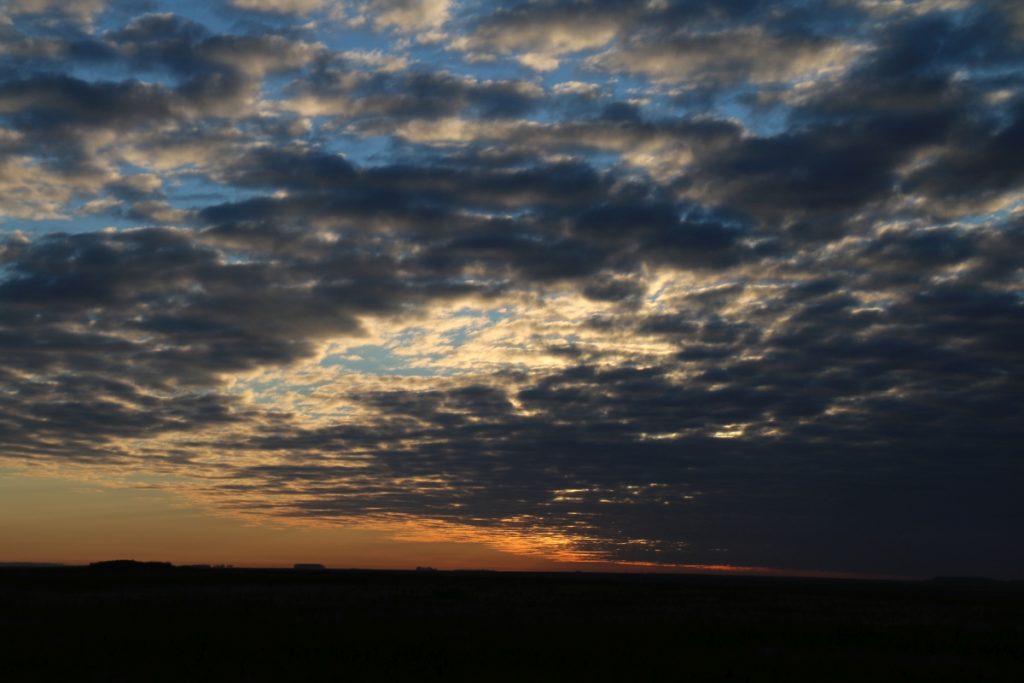 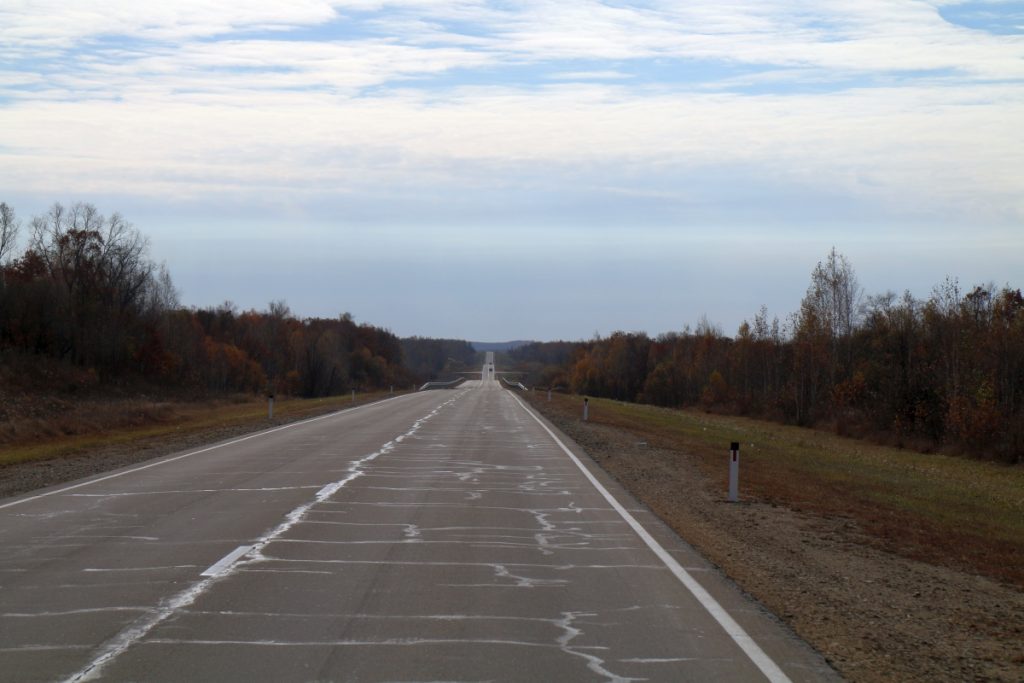 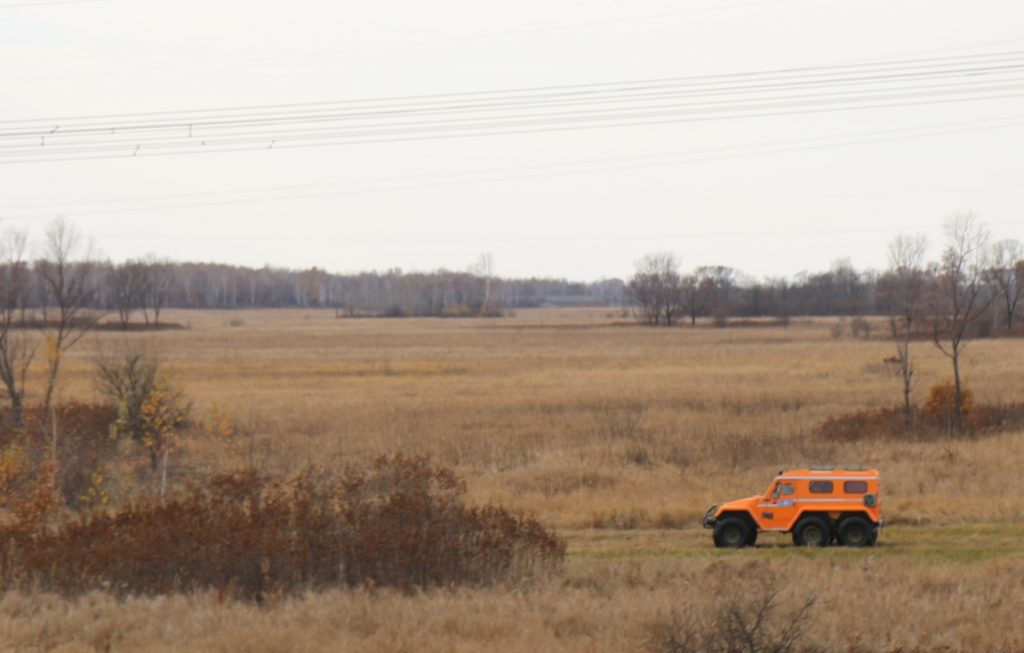 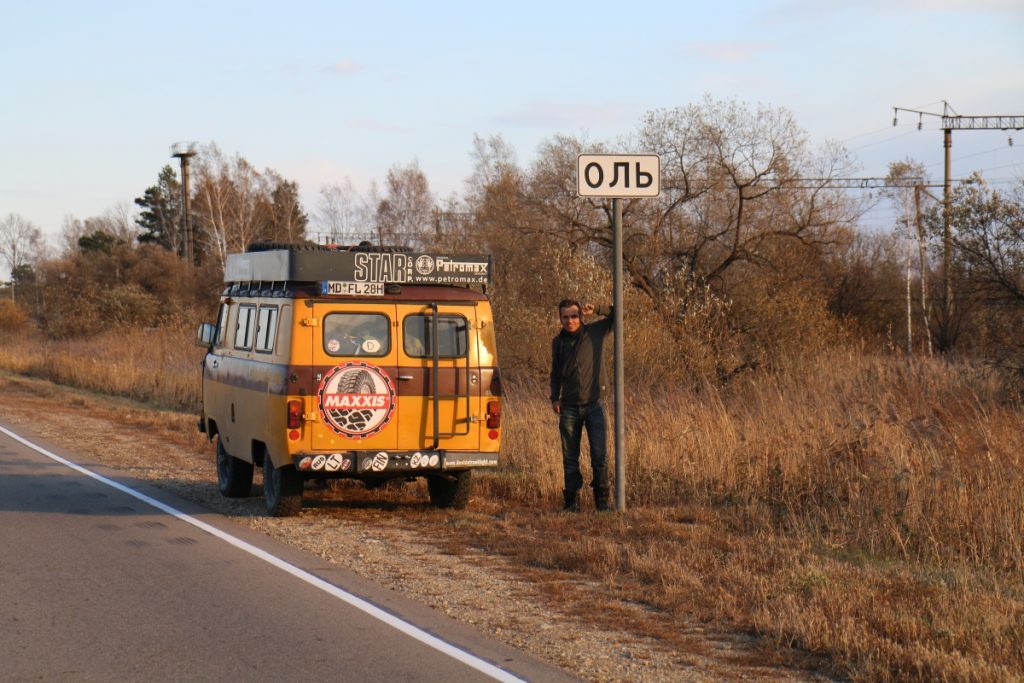 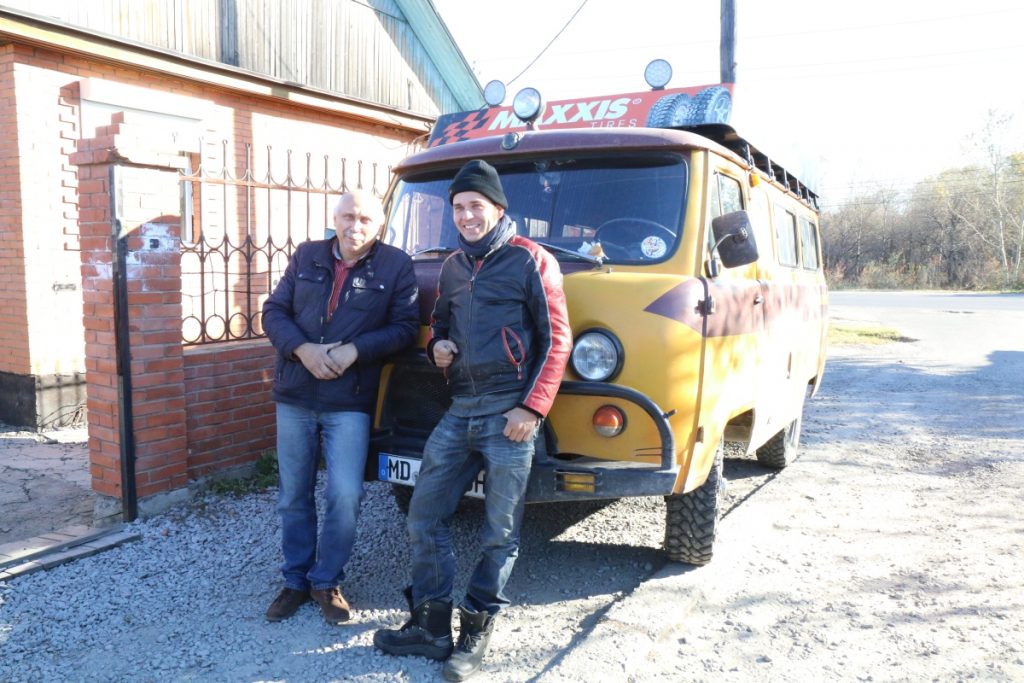 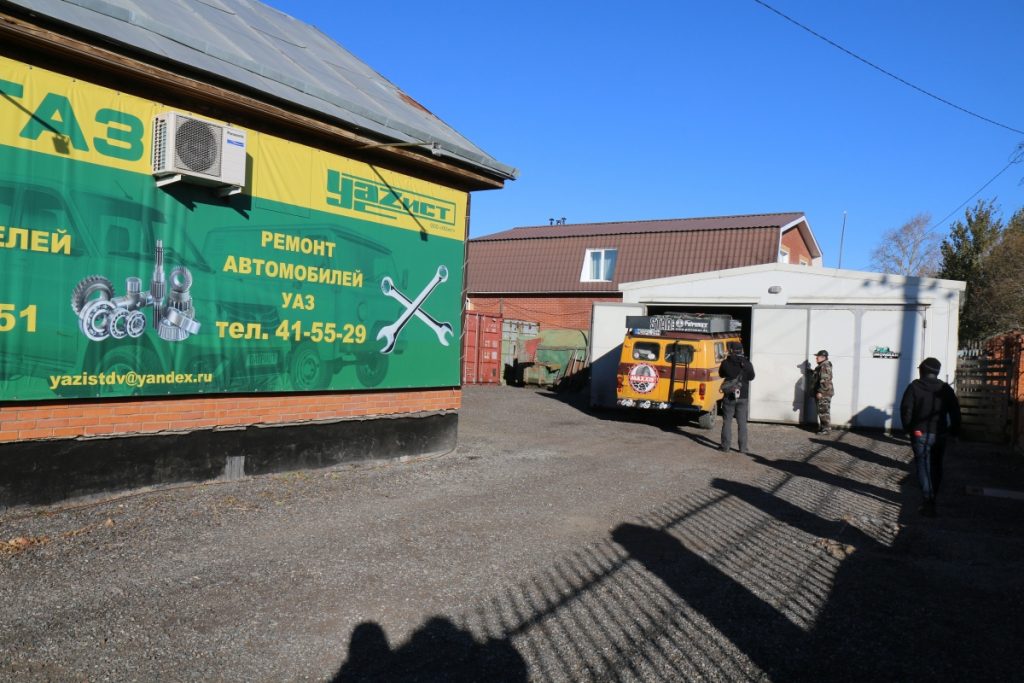 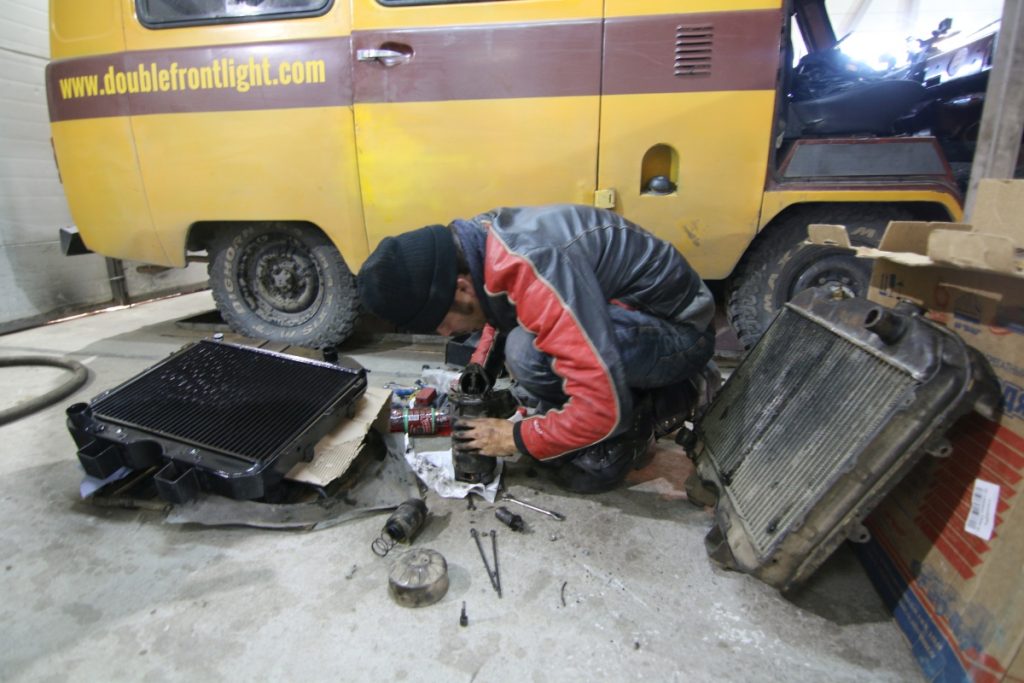